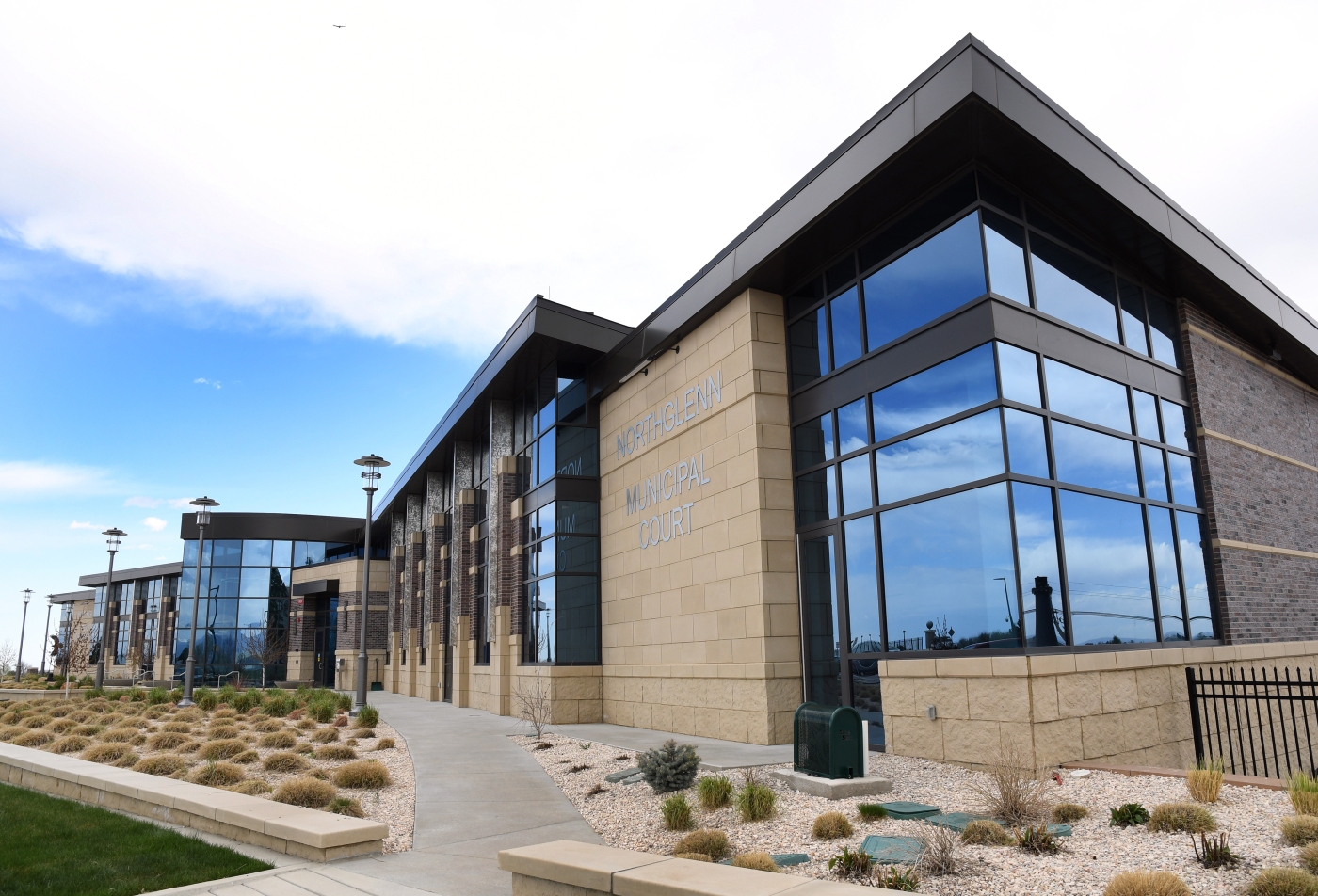 A teenager has been shot dead in Northglenn and a suspect is in custody, police said.

The shooting happened around 11:55 a.m. in the 11700 block of the Delaware Court, the Northglenn Police Department said in a 5:08 p.m. Saturday tweet.

Police responded to a disturbance report in the area and found a 19-year-old man in an apartment building suffering from a gunshot wound. He was taken to a hospital where he was pronounced dead. A man at the scene was taken into custody. An investigation is underway.

Please see the press release which references a murder that occurred in Northglenn today 21st January 2023. Anyone with information is asked to contact Detective Schranz at mschranz@northglenn.org or at 303-450-8856. pic.twitter.com/2vAdBfSIjw

https://news.detroitdailynews.com/2023/01/22/a-19-year-old-male-is-shot-dead-in-northglenn-and-a-suspect-is-in-custody/ A 19-year-old man is shot dead in Northglenn and a suspect is being held in custody

Sydney McLaughlin of the US broke the 400m hurdles world record