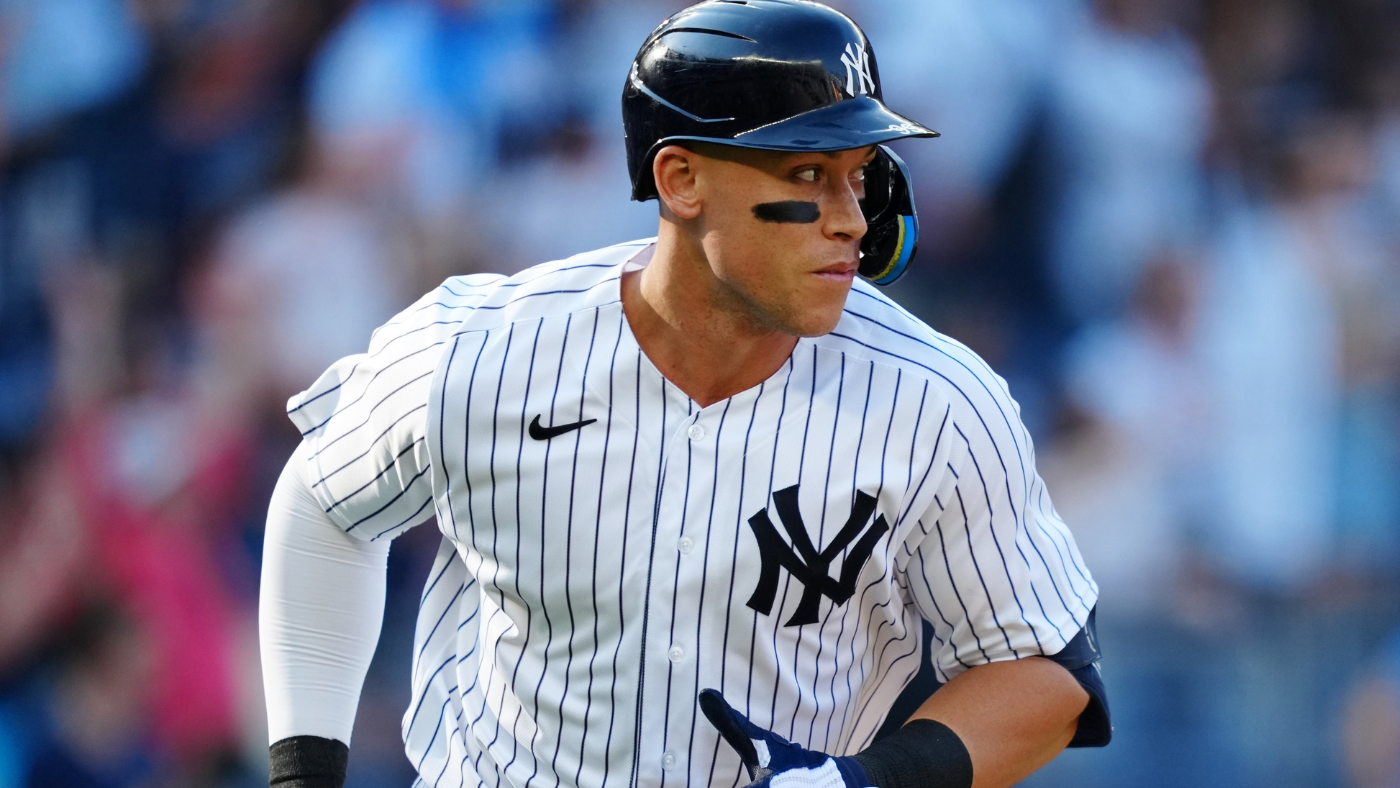 Judge nearly hit his 61st home run Thursday night, although his long fly ball was caught at the dead center warning lane. He’s 3 for 10 with two doubles, four walks and four strikeouts in three games since hitting his 60th homer.

Will Judge Maris catch (and even happen?) on Saturday? Here’s how you can tune in to find out:

The Red Sox start Saturday with right-hander Nick Pivetta. He has a 4.35 ERA in 165 2/3 innings this season and has homed about every seven innings. Pivetta struggled badly against the Yankees season, allowing 20 runs and eight home runs in four starts and 18 2/3 innings. That includes four home runs in 10 innings at Yankee Stadium.

Judge had tremendous career success against Pivetta, going 5 for 11 (.455) with two home runs, four walks and a strikeout. He’s hit Pivetta deep in each of his last two starts against the Yankees (July 16 and September 13). Judge meets a well-known pitcher who he has had a lot of success against while trying to take on Maris on Saturday.