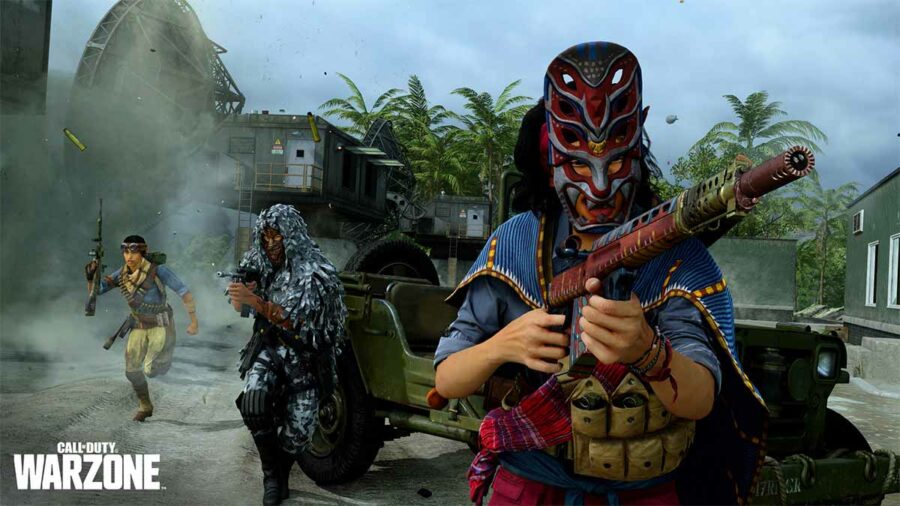 Activision Blizzard has faced a lot of controversy over the past few years. The company has been accused of promoting a “fraternity boy” culture in its workplace, which includes gender discrimination and allegations of sexual harassment. Activision has reached an $18 million relief agreement with the Equal Employment Opportunity Commission (EEOC).

However, this $18 million settlement could prevent further litigation against the company. Other lawsuits are being filed against Activision Blizzard, including one by the Department of Fair Employment and Housing (DFEH). The DFEH argued against Activision’s settlement with the EEOC, claiming that the settlement violated the states’ rights to its jurisdiction and was not part of the normal course of justice.

Related: Will Activision Blizzard games continue to be released on PlayStation consoles?

The Washington Post addresses how bad the settlement with the EEOC could be for DFEH and victims who have suffered sexual harassment while working at Activision. According to the Washington Post, the EEOC settlement includes a clause allowing Activision Blizzard to remove allegations of sexual harassment from the files of the settlement applicants. This could prevent further litigation against Activision. The EEOC disputes the clause, arguing that the Consent Decree does not require or authorize the destruction of these documents. The DFEH lawsuit is scheduled for February 27, 2023.

For more information on how to play, check out the list of top Activision Blizzard games right here in the Pro Game Guides.

Top Ideas on How to Increase Your Small Business in 2021