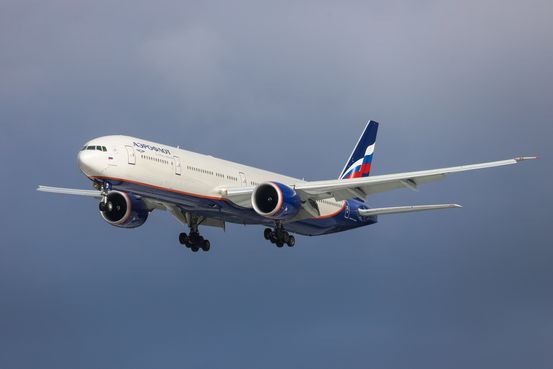 AerCap Holdings NV said it had filed $3.5 billion in insurance claims for more than 100 jetliners it had leased to Russian airlines and are now stuck in the country after Western sanctions were imposed.

The world’s largest aircraft leasing company by value said it leased 135 planes to Russian airlines and has recovered 22 of them so far. European and US sanctions forced lessors to cancel contracts and banned Western companies from providing maintenance and spare parts for the abandoned planes.

Does Blac Chyna Have Custody Of Dream As Star's Tweet Sparks Debate?

Biden's gaffes are getting on voters' nerves

Inflation remains high in May, by Fed priority measure

CFOs seek higher returns on cash, but banks may be slow to raise rates