Al-Ashraf Khalil was charged with intentionally damaging a building by setting fire and aiding and abetting.

Khalil was captured in surveillance footage of the building minutes before it caught fire, according to the criminal complaint, and smoke was seen coming from the location a short time later.

Investigators said Khalil fled the country after being questioned by investigators.

The images released by court documents include an image believed to show Khalil at the scene. 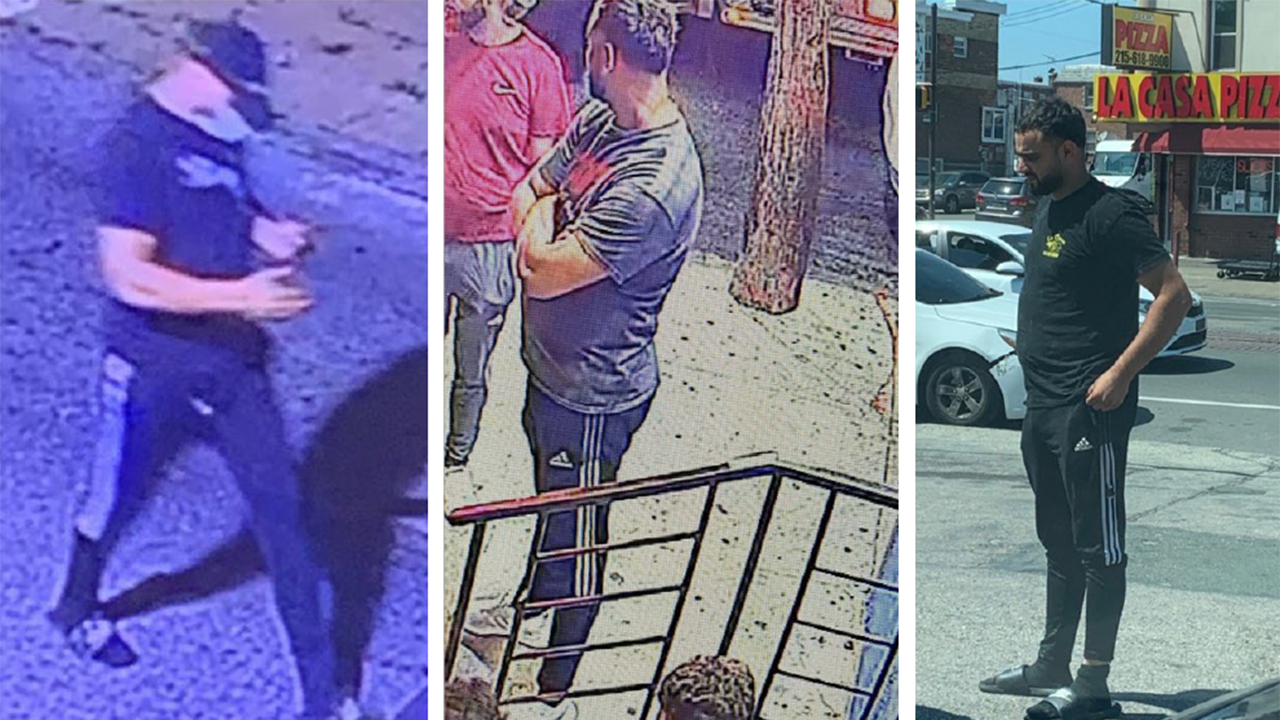 The ATF told Action News that Khalil was detained in Jordan and brought back to the United States. He is currently in custody in New York.

Investigators are also looking for the second suspect seen on the video.

The fire broke out around 2 a.m. Saturday, June 18, at a restaurant and three-story residential building on West Indiana Avenue. The fire was extinguished but then the building collapsed at 3:24 am.

Lieutenant Sean Williamson, 51, was killed in the fire. He is a 27-year veteran of the Philadelphia Fire Department.

Williamson was most recently assigned to Scale 18 in Hunting Park and left his mother and son behind. He was laid off on Monday.

At his funeral, he was remembered as a dedicated firefighter who served the city tirelessly.

“Firefighters, and all first responders, gave their lives for strangers. And that’s what Lieutenant Sean Williamson did,” Rev. James Casey said. “He performed the greatest act of love.”

Four other firefighters and an inspector from the City Department of Inspection and Licensing were also trapped at the time of the collapse. Officials said a firefighter jumped from the second floor of the rubble.