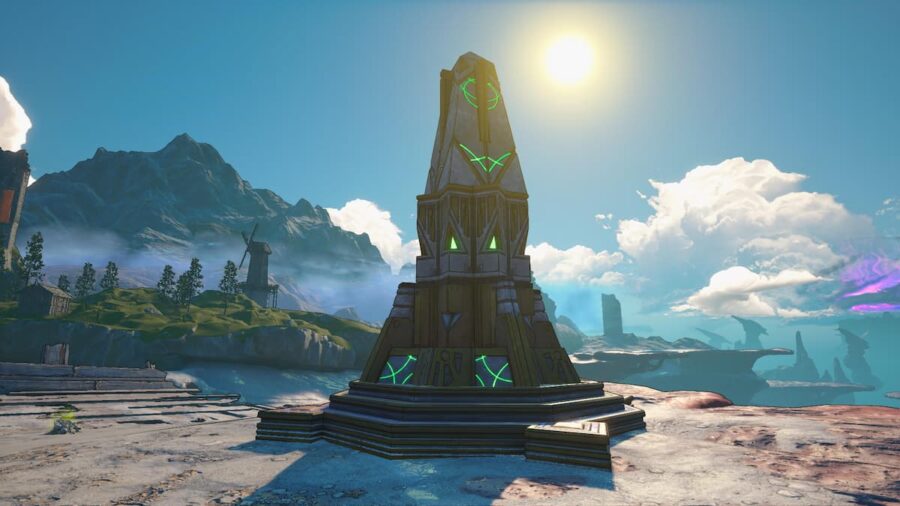 Ancient Obelisks are categorized as collectibles in Tiny Tina’s Wonderlands and count toward the 100% completion of an area in the game. The Obelisks can be found in most areas and give players a wave-based enemy fight with a tougher miniboss to fight at the end.

Where is the Ancient Obelisk in Queen’s Gate?

Related: What are Lucky Dice in Tiny Tina’s Wonderlands?

What is a Ancient Obelisk boss in Queen’s Gate?

The boss battle for the Queen’s Gate Ancient Obelisk is Droll the Troll. This is a relatively easy enemy to take down but can be made far more difficult if the smaller enemies and trolls aren’t taken out first. It is easy for players to get overwhelmed by the number of enemies in this area.

Who is Benedict Bridgerton marrying and is he gay?

Nintendo Direct September 2022: How to watch and what to expect tomorrow

Combos in Monster Train and how they work

Square Enix to double blockchain game in near future