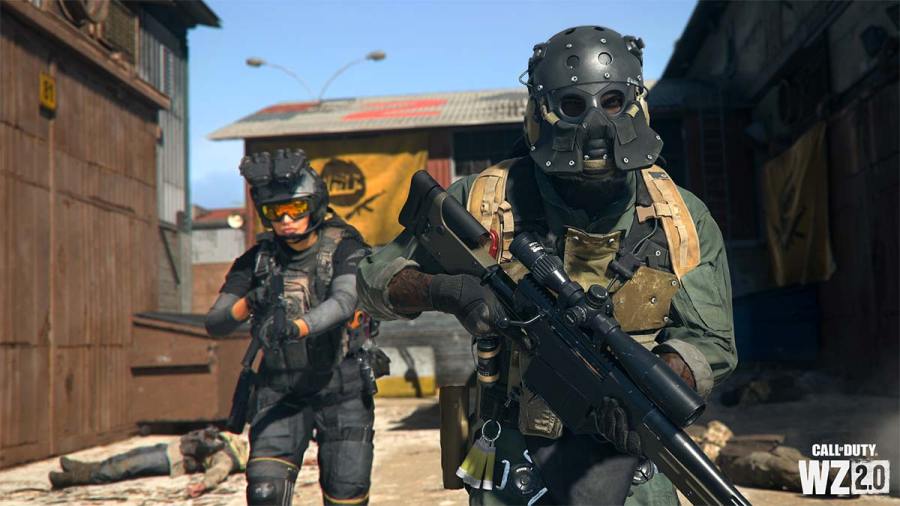 Black Mous is the third faction in the Call of Duty: Warzone DMZ game mode. Completing missions for this party will earn you special in-game rewards such as weapon schematics, operator skins, XP, and more. Once you have completed the Tier 2 missions for the Legion and White Lotus factions, you can try your hand at the following tasks assigned by Black Mous in the DMZ.

Related: How to get Zimo Defuse skin in Warzone 2 DMZ

We will be updating this guide by adding information on the remaining Legion faction missions as we unlock the new tiers in DMZ.

For more Call of Duty: Modern Warfare 2 and Warzone 2 content, check out the Pro Game Guides. In the meantime, read our article on how to get lost quarry worker toolbox key in Warzone 2 DMZ.

Larsa Pippen puts on a busty show in a VERY sheer lace top at dinner with daughter Sophia, 13

“Vitality has lemons, they made lemonade!” Richard Lewis reacts

How to Get All Free Items in Roblox Duolingo Game Hub 

How to complete Matters in Red in Rogue Legacy 2

Sodapoppin explains why the new Twitch reaction meta is “stupid”