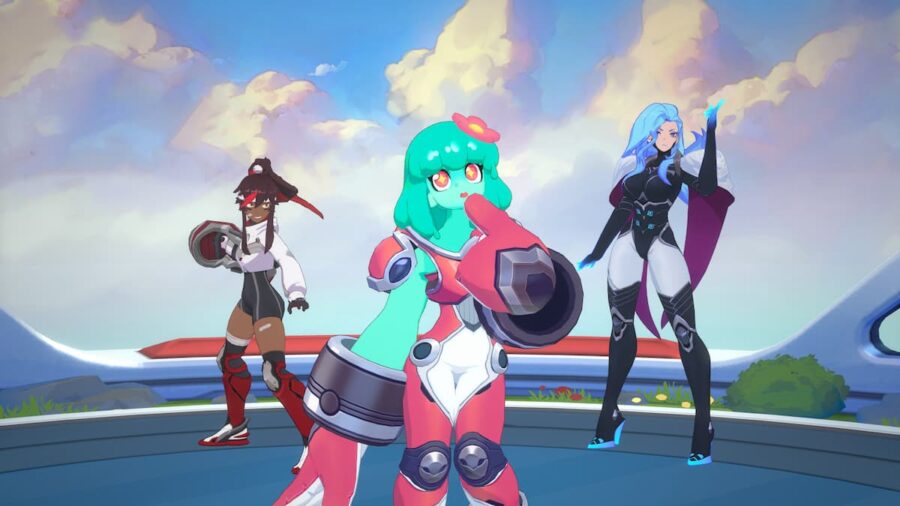 Omega Strikers is a fast-paced action sports competitive title inspired by Rocket League, League of Legends and Super Smash Bros. where you not only try to score but also fight against the other team. There are various characters to choose from, each with their own unique abilities. This might make you wonder what each character does in Omega Strikers.

All Omega Strikers characters and abilities

Every character in Omega Strikers has one primary, secondaryand special ability. These are crucial to turning the tide of a game and moving the ball around the arena. These not only move the ball, but also deal damage, increase stagger, buff your allies, debuff enemies, and more. Here are all the characters in Omega Strikers.

Each team consists of three players and three characters, which means finding the right balance between offense, defense, and utility is crucial. You should work with your team to choose characters that complement each other and allow you to control the arena. We recommend trying out each character before deciding which one is best for you. This will help you learn and master each character’s gear before venturing into ranked matches so you don’t get stomped.

For more information on games, see Turbo Golf Racing vs. Rocket League: Similarities and Differences and All Rocket League Auto Hitboxes in the Pro Game Guides.

Where to go after defeating Estuary Lamech in Rogue Legacy 2

All Dendro Characters in Genshin Impact – Present and Future

How to get Gleaming Dusk Fragment in Disney Dreamlight Valley