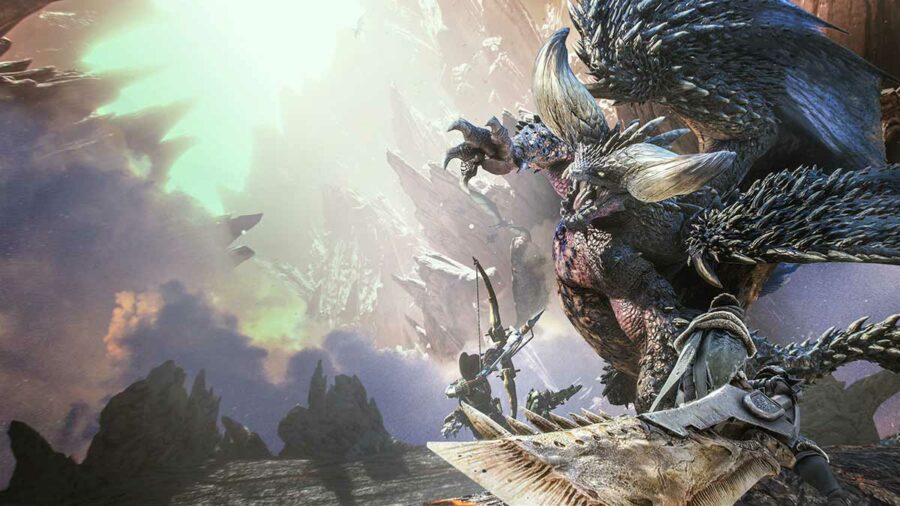 Monster Hunter is a popular Japanese media franchise that brings out fantasy video games, anime, comics, and movies. The franchise started with an action role-playing game for PlayStation 2 and today offers more than 20 games on multiple platforms including Microsoft Windows, PlayStation, Xbox, Nintendo, iOS and Android. The table below lists all Monster Hunter games in the commissioned release.

Related: Will there be Monster Hunter World 2?

MAFS Australia: Jessika Power reveals what you get for free

Does the gender of the characters affect the story in Tower of Fantasy?

What is the linkshell in Final Fantasy XIV?

How to make money fast in Sands of Salzaar