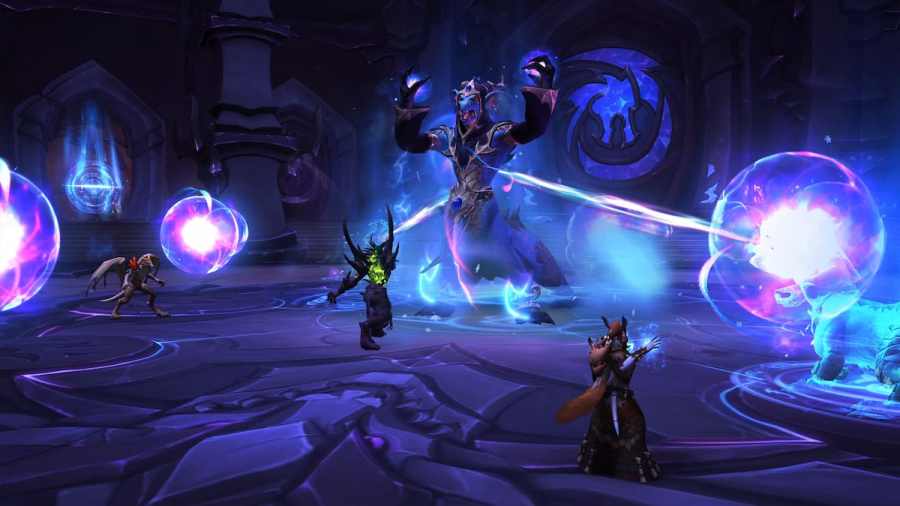 Mythic+ is difficult for its content alone, but it’s their affixes that usually decide whether or not a group will beat the timer. There are a lot of of affixes in Mythic+ and even more combinations of three out of four together. Here are all the affixes attached to Mythic+ in WoW Dragonflight.

Any Mythic+ affix in WoW Dragonflight

Each affix on this list can be active with any of the others, often creating difficult Mythic+ conditions to get through.

Related: How to get a spark of ingenuity in WoW Dragonflight

How to activate UAV towers in Warzone 2 DMZ