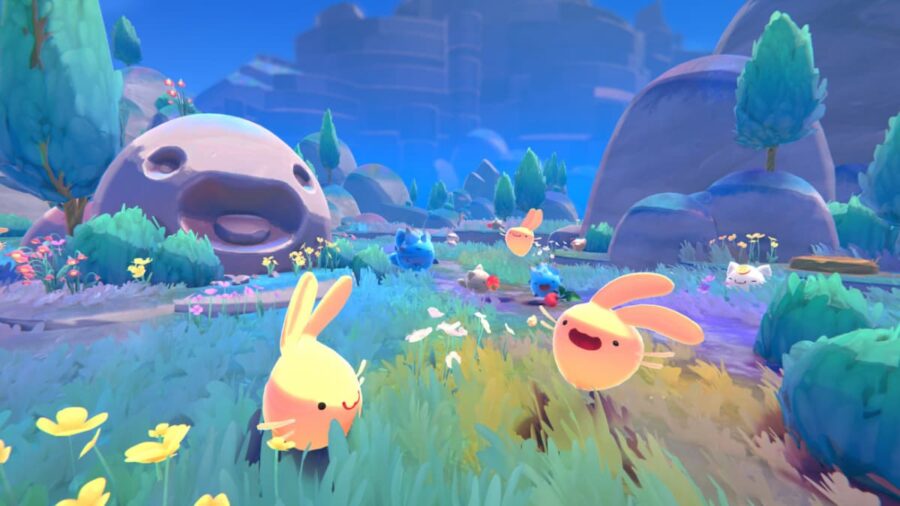 If you’re into farming on distant planets, look no further! Slime Rancher 2 puts you back in the shoes of a farmer tending to his herd of slimy creatures. With the new game, daring rancher Beatrix LeBeau will have even more creatures on a quirky rainbow island. Meet all the new slimes you’ll be raising on your alien ranch in Slime Rancher 2!

How to start playing Pokemon Scarlet and Violet early