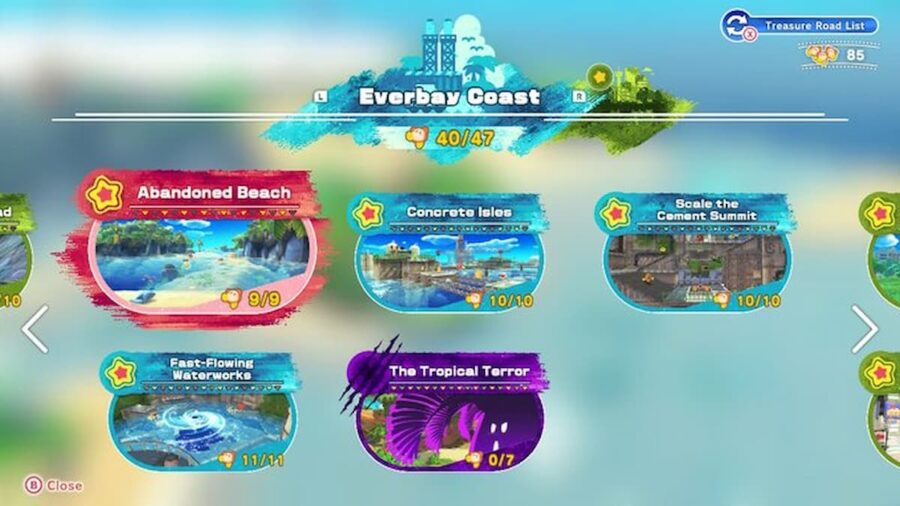 in the Everbay coast, the second world that Kirby explores in Kirby and the Forgotten Land, players will find that each stage has its own missions to complete. while a few stage missions are the same in each phase, like clearing the level and rescuing hidden Waddle Dees, others can be very different. Kirby fans will find a detailed list of these missions below.

Each level and its missions

Everbay Coast has five stages, each with five missions. The first four stages require players to be on the lookout for collectibles, but the final stage only features a boss fight.

Related: How to beat Tropic Woods in Kirby and the Forgotten Land

US officials get travel clearance to investigate China plane crash