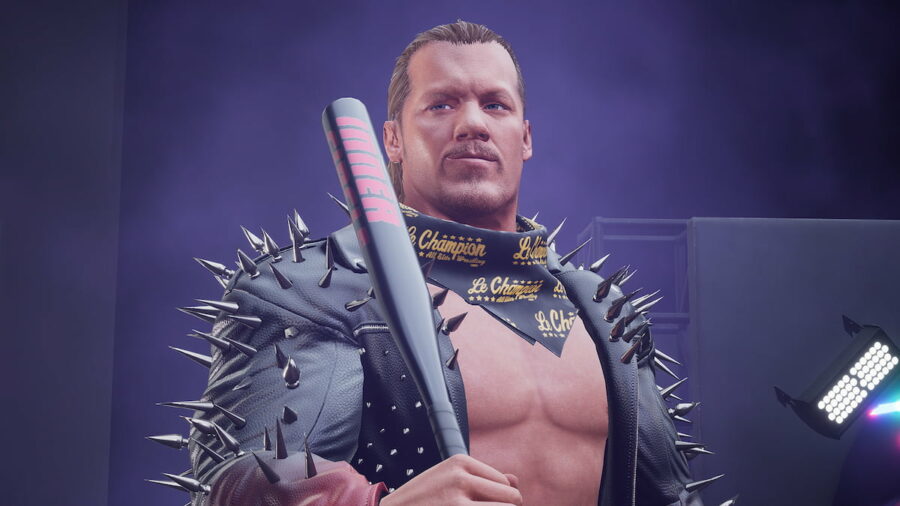 All Elite Wrestling entered the world of gaming with AEW Fight Forever. Featuring a roster of over 40 of the biggest names in the industry, the title allows fans to live out their wildest dream matches and feel the joy of landing a pile driver without the resulting hospital bill. And to make things even more interesting, there’s a bevy of weapons that can really hurt.

AEW Fight Forever advertises over 40 weapons to use, but hasn’t shown more than the one listed below at the time of writing. We will update this list as more information becomes available. But what has already been shown are some of the expected hallmarks in any wrestling match.

With no release date announced yet, fans will have to wait a bit longer before they can sink their teeth into AEW Fight Forever. Until the final release, wrestling fans can always bite into WWE 2K22 with our full list of locker codes.

TikTok is opening a restaurant to sell viral food