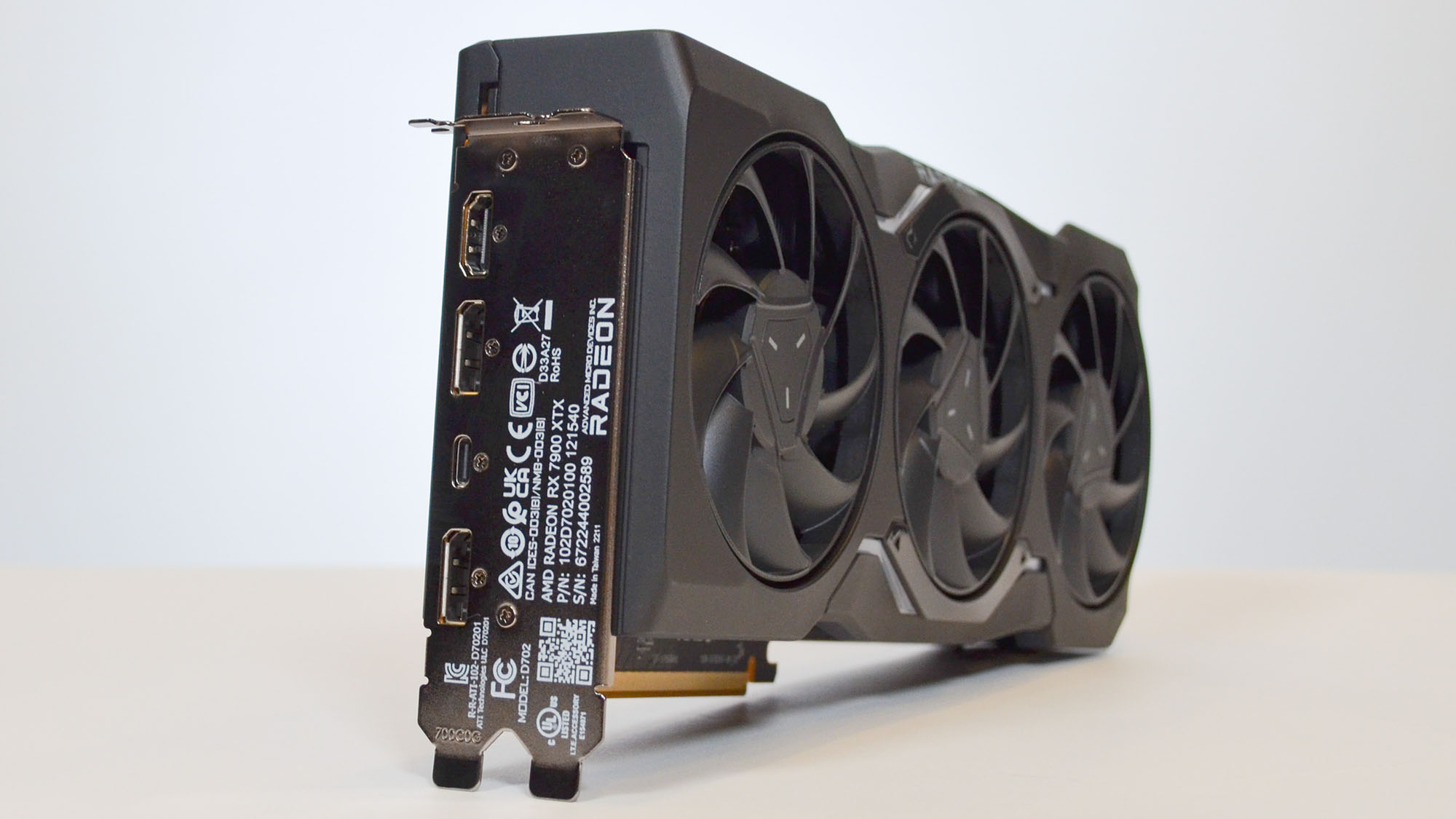 AMD’s new RDNA 3 graphics cards have been met with some controversy following their release, and the company has directly addressed a criticism leveled by the rumor mill.

Namely that Team Red released Navi 31 with non-working shader pre-fetch hardware (on A0 silicon – we’ll get back to what that means), a theory put forward by a hardware leaker Kepler_L2 (opens in new tab) on Twitter (among others).

AMD tells Tom’s hardware (opens in new tab): “Like previous hardware generations, shader pre-fetching is supported on RDNA 3 as per [gitlab link (opens in new tab)]. The code in question [highlighted by Kepler_L2] controls an experimental feature that was not intended to be included in these products and will not be enabled in this generation of products.

“It is standard industry practice to include experimental features to allow for research and tuning for use in a future generation of products.”

In other words, nothing is broken here as the hardware leaker has suggested, but the relevant code is for an experimental feature that isn’t scheduled to be enabled yet (but will later be used with a future generation of Radeon graphics cards).

Analysis: Getting it right the first time – but what about the graphics driver?

In short, what AMD is saying is that there is nothing to see here, move on.

This controversy has also tangled itself in the suggestion that there is something wrong with the (alleged) A0 silicon used in those first RDNA-3 boards, where “A0” means it is the original physical version of silicon from the factory. A1 would be the next (minor) revision (to fix issues found in the first edition), then A2 and so on (moving to B for major changes and then to C etc. – more may be added over time versions appear, and honing or additional fixation is applied).

Here are a few points to consider. First, AMD hasn’t confirmed that the RDNA 3 cards use the A0 version (this is from industry sources and rumours, so we have to be careful there). And the second point is that the A0 silicon can – and will – be used by chipmakers with finished products, it just means the silicon works well and doesn’t need another re-spin – which is actually an impressive touch (in other words, the engineers got it right the first time).

Of course, one could argue that AMD wanted the mentioned shader pre-fetching feature to work in RDNA 3, but it didn’t make the cut, and that’s why Team Red is now calling it experimental, and some people have actually claimed that – but of course we can’t know what happened behind the scenes and that’s pure speculation.

That controversy aside, what still remains is the issue of seemingly shaky clock speeds with wide variances on the RX 7900 XTX and 7900 XT, as highlighted by some other people on Twitter (and reviewers) as we discussed recently. According to these reports, clock speeds can vary between around 2.4 GHz and 2.9 GHz from game to game.

This could be related to the power consumption increasing and clocks being lowered as a result, but some observations have been made of similar power consumption between these much higher and lower speeds (oddly enough). So it’s difficult to judge what’s going on here at this early stage of the game. AMD has stated that it is investigating the issue with help from the user who originally discovered it.

And overall, gaming benchmarks show strong performance in the case of the 7900 XTX compared to its rival, Nvidia’s RTX 4080 – and driver fixes could potentially smooth out larger clock speed fluctuations. Still, concerns about power consumption and boost speeds remain an issue, but hopefully anything that’s shaky is sufficiently fixable on the software front.

In fact, there’s more than gibberish about how AMD might have rushed out RDNA 3 to meet its long-held timeline for a year-end launch, to keep Nvidia from dominating holiday sales, and to keep its investors happy. So it’s entirely possible that buffing the Adrenaline Drivers will bring a significant performance boost in the near future.

Bringing a product onto the market without the drivers being fully on point is of course not a new situation, but it is also not ideal; far from it. However, we suppose the good news (kind of) for RDNA 3 buyers is that their cards could get faster, and maybe even significantly faster, over the next month or two. This could lead to a situation where the 7900 XTX really overtakes the RTX 4080 and better competes with the 4090 (in terms of screening, i.e. performance without ray tracing); but we overtake each other here.

ChatGPT is used to create malicious emails and code