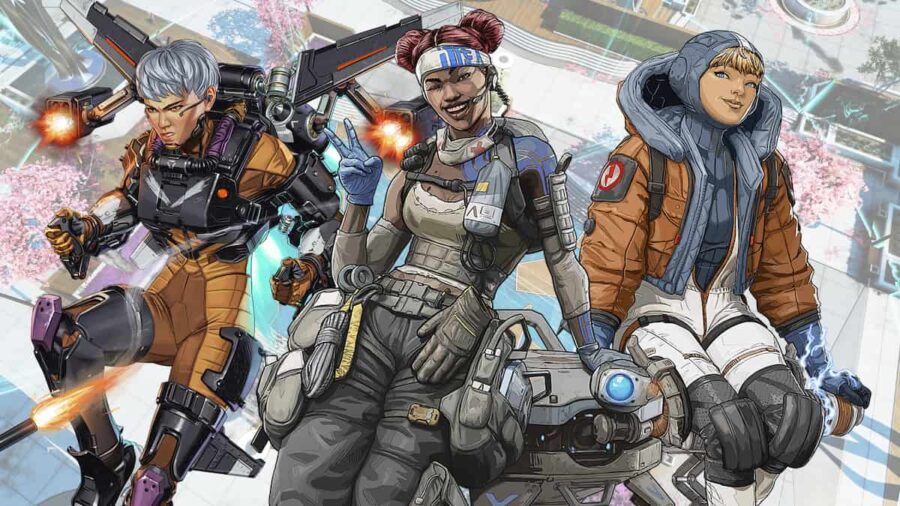 Rank 2 Split takes place on Striker Map. Introduced in Season 11, Storm Point was the map for Ranked Split 1 in Seasons 11 and 13.

RP placement rewards and entry cost remain the same as in Ranked Split 1. Season 14 introduced some changes to Ranked RP, including adding five points to all entry costs and removing diminishing rewards for kills. Ranked rewards for Season 14 are based on your highest rank in both splits.

For more information on Apex Legends, see How to get the Radioactive Octane Skin in Apex Legends on Pro Game Guides.

Nasa tests defense technology by crashing a spacecraft into an asteroid

How to check your inventory in the Callisto log

What is the platinum field in Lost Ark?

5 Letter words with AL in the middle – Wordle Help