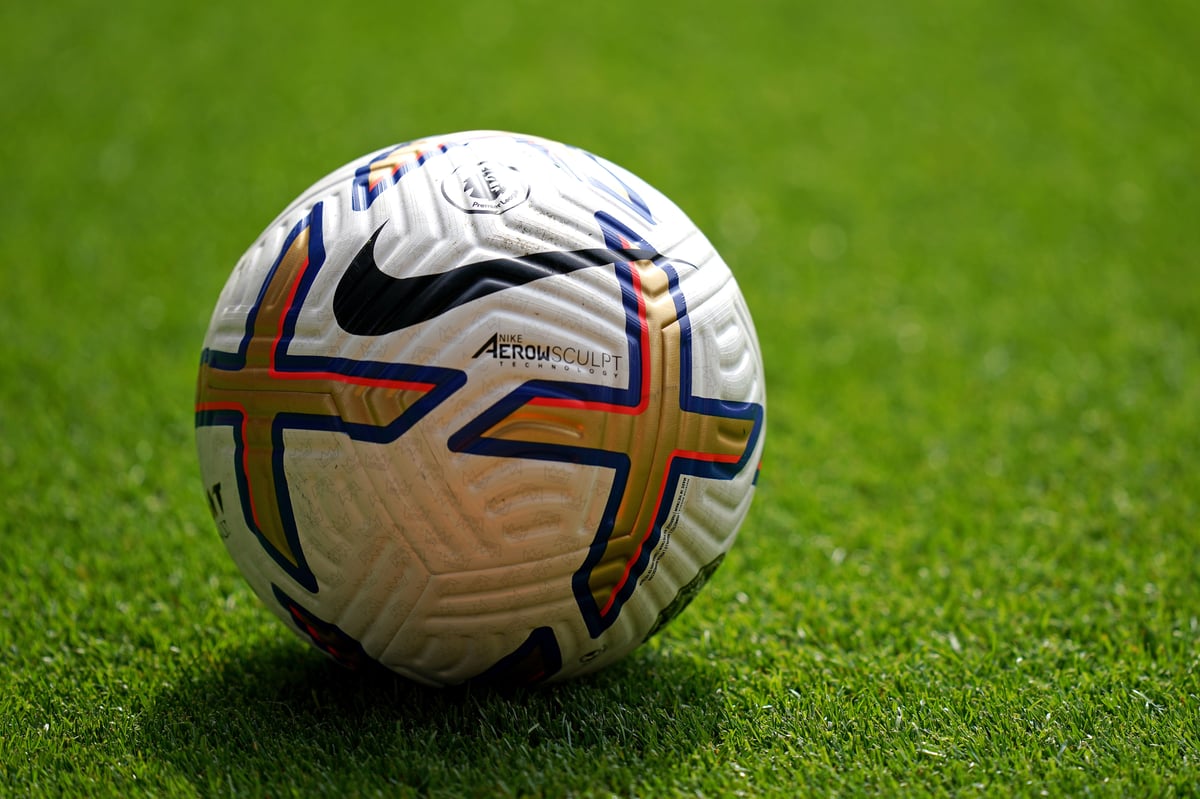 The 31-year-old forward has yet to play this season and will not return until next month at the earliest.

The hosts are second in the table after a strong start to the season.

Leyton Orient has to do without Rob Hunt on her trip to Barrow.

The defender has been sidelined in the last three games through injury but could return for Orient’s home game against Newport on October 1.

Ant Georgiou, Adam Thompson and Stephen Duke-McKenna will all be unavailable.

Leaders O’s, four points clear of Barrow, are bidding for their ninth league win in 10 games.

Why You Should Consider Upgrading to Bluetooth Earphones

Boosie offers to save Tiffany Haddish's career after she 'lost everything'

Other NY emergency views are closed due to staffing issues, system overloaded with testing demand

Please do not leave jam sandwiches in tribute to the Queen, mourners said