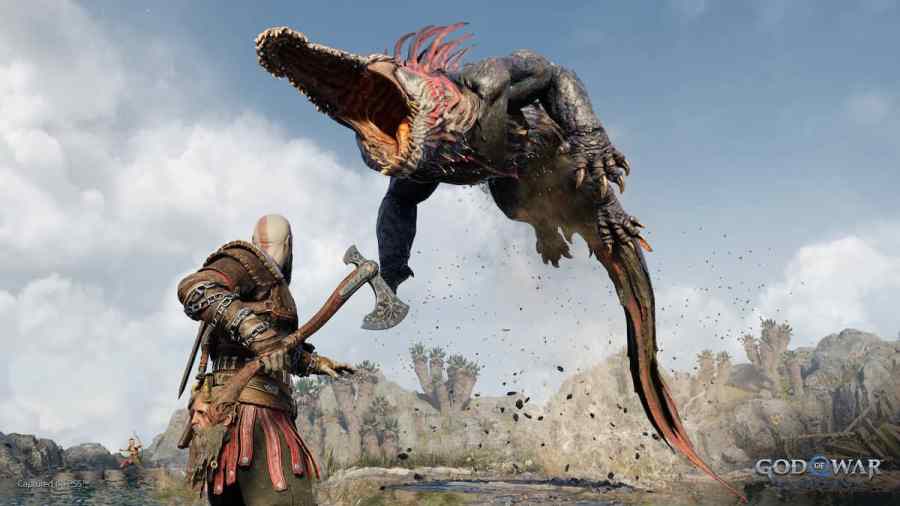 Choosing the right armor is crucial in God of War Ragnarok as it determines how the player will experience the game. Armor is essentially a defensive item that protects its wearer from damage. But certain types of armor sets also grant Kratos different abilities, allowing him to fight enemies in different and interesting ways. Here are the 10 best armor sets that will help you kill your enemies more efficiently.

What are the best armor sets in God of War Ragnar?Ok?

This armor set can be found in Vanaheim. When Kratos performs a rune attack, this armor grants him a defensive buff and reduces rune cooldown. This feature is very useful as rune attacks are strong against enemies. Players will need to pay attention to the positioning and pacing of their attacks, as the lack of armor defense during cooldowns leaves them open.

The Best Set of Nidavellir is one of the best early game armor sets in God of War: Ragnarok. It can be obtained while playing a side quest in the game’s first region, Svartalfheim. Complementing the stun-heavy builds, the Nidavellir armor set has its usefulness throughout the game.

This armor set is an interesting mid-game set that offers luck and provides more Hacksilver and EXP after each fight. It has solid defense stats and gives Kratos a healing boost. The most noticeable problem with this armor set is the lack of offensive options.

The Raven’s Tear armor set’s lack of offensive abilities is addressed with the Guiding Light armor, which we think is the better option. It can be found in Midgard by completing this example Favor. This armor set not only brings luck to Kratos, but also creates small explosions in the area that deal additional damage to crowds of enemies.

Related: God of War Ragnarök A Stag for All Seasons walkthrough

The Surtr’s Scorched Set is a good and balanced armor set. You can get it by completing the Muspelheim Trials. This well-rounded armor set provides Kratos with a good defense boost, reducing all incoming damage by 40% while Kratos is attacking. This allows for a more aggressive approach, which is complemented by the Rage buff.

This armor set is known for being notoriously difficult to obtain but very rewarding once found. The main attribute of this armor set is that it offers bonuses to parries and blocks. Such a buff becomes more and more handy later in the game and is crucial when playing the game on higher difficulties. The correct style of combat with this armor is to use a shield to block the enemy’s attacks and create an opening in their defenses to deal damage.

Lunda’s set encourages an aggressive playstyle as it enhances Kratos poison effect. By attacking the enemies, Kratos’ attacks infuse them with a poison effect, further weakening them and causing them to take more damage. It also makes them slower, giving you more time to reposition and unleash a powerful killer combo.

Related: How old is Kratos in each God of War game?

Many players consider the Radiance armor set to be the top choice in God of War: Ragnarok. It has a unique ability called Realm Shift that slows down enemies. This ability is triggered by dodging. The Radiance set also gives Kratos a rune damage buff, which also triggers if he dodges at the last second. These attributes make this armor set incredibly fun to play with, as it changes playstyle and gives you useful bonuses.

The Berserker armor will likely be the armor of choice if God of War: Ragnarok ever gets the New Game+ feature. This piece of armor promotes aggressive play only, as the name suggests. It gives Kratos a large boost in melee damage after using the Relic ability. It also offers cooldown reduction, making it the only armor in the game that allows players to use the relic ability more frequently. This armor set is very rewarding for players experienced in combat, but offers very little protection.

The Steinbjörn armor set is unlocked in Midgard by completing a secret quest. This set offers the biggest defense bonuses in the game, granting Kratos 394 defense points once fully upgraded and the chance to stun the enemies. This set tops the best armor list because it offers the safer option as you near the end of the game. Enemies and mini-bosses will kill you in just a few hits, especially on higher difficulties. While experienced players will prefer the more aggressive approach with the Berserker armor set, this armor will make late-game combat more forgiving, especially for newcomers to the franchise.

How to fix Roblox error code 280

Are there followers or mercenaries in Diablo Immortal?