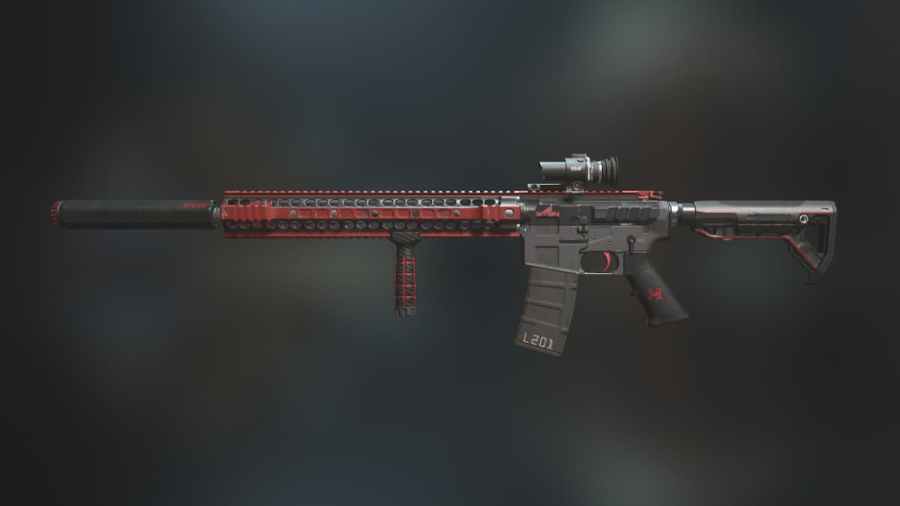 In Call of Duty Warzone 2 there are multiple methods to get your custom loadouts. However, you must unlock the weapon and create a setup in the weapons section. The FTAC Recon is a Battle Rifle part of the M4 platform and its extremely effective medium to long range. Here are the best attachments and gear for FTAC Recon in Warzone 2.

The FTAC is a combat rifle with both single and auto fire modes, and this weapon is unlocked when you get the M4 to level 13. Players automatically unlocked various attachments for this weapon when purchasing the Vault Edition. We recommend players to level it up quickly by playing multiplayer game modes like Domination, Free-For-All, Team Deathmatch and Hardpoint. The FTAC Recon has brilliant accuracy, range, and damage, but its recoil control is pretty poor and the pattern is difficult to remember. It also has a smaller magazine with 10 rounds per magazine. Before you fall into Warzone 2, test it out with the following attachments in the shooting range.

After all five attachments are selected for the FTAC Recon, players will need to set up a secondary weapon along with perks. You must also choose lethal and tactical gear. Here are the best ones for use with the FTAC Recon.

Twitter speculates that Tinashe was "the blueprint" for Saweetie

Where to find Ignis in Rune Factory 5 – Wanted Monsters Guide