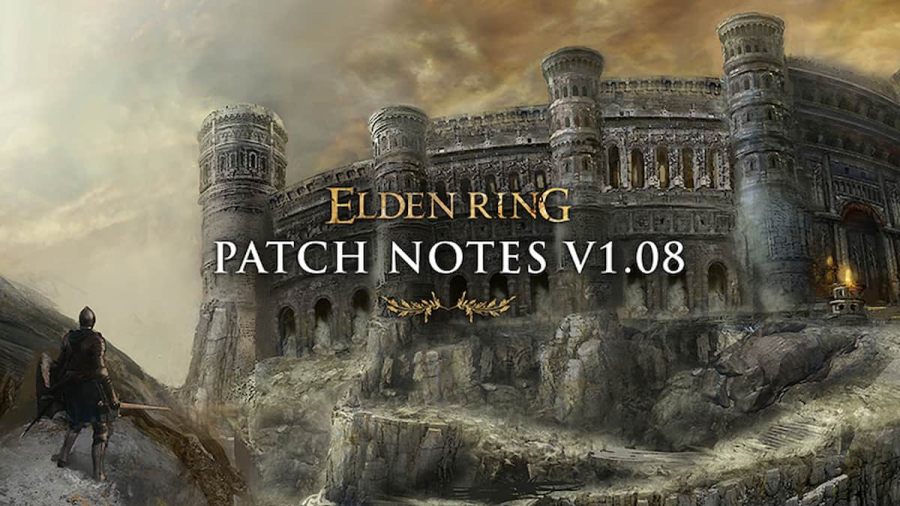 Patch 1.08 is now live in Elden Ring; This patch brings balancing changes for PvE and PvP as well as the Coliseum PvP arenas. The coliseums must be opened to gain access to the PvP arenas. However, there is an extensive patch list of changes to the game. Here are the biggest changes in Elden Ring Patch 1.08.

What is the new content for Elden Ring in Patch 1.08?

Related: Each battle format is explained in the Elden Ring Colosseums update

What are the biggest balance changes for Elden Ring in patch 1.08?

From Software has released full patch notes for patch 1.08. Several general balance changes affect PvP and PvE, as well as PvP-exclusive changes. The main focus of this patch seems to have been adjusting the posture damage of several weapon classes. The biggest changes are:

How to Pass Chica’s Mazercise Quiz in Five Nights at Freddy’s: Security Breach

How to sign up for the Street Fighter 6 beta

What Breaking Does In SoP And Why You Should Do It, Explain

Genshin Impact Codes (January 2022) – How to get Primogems, Wishes & Redemption Codes for free