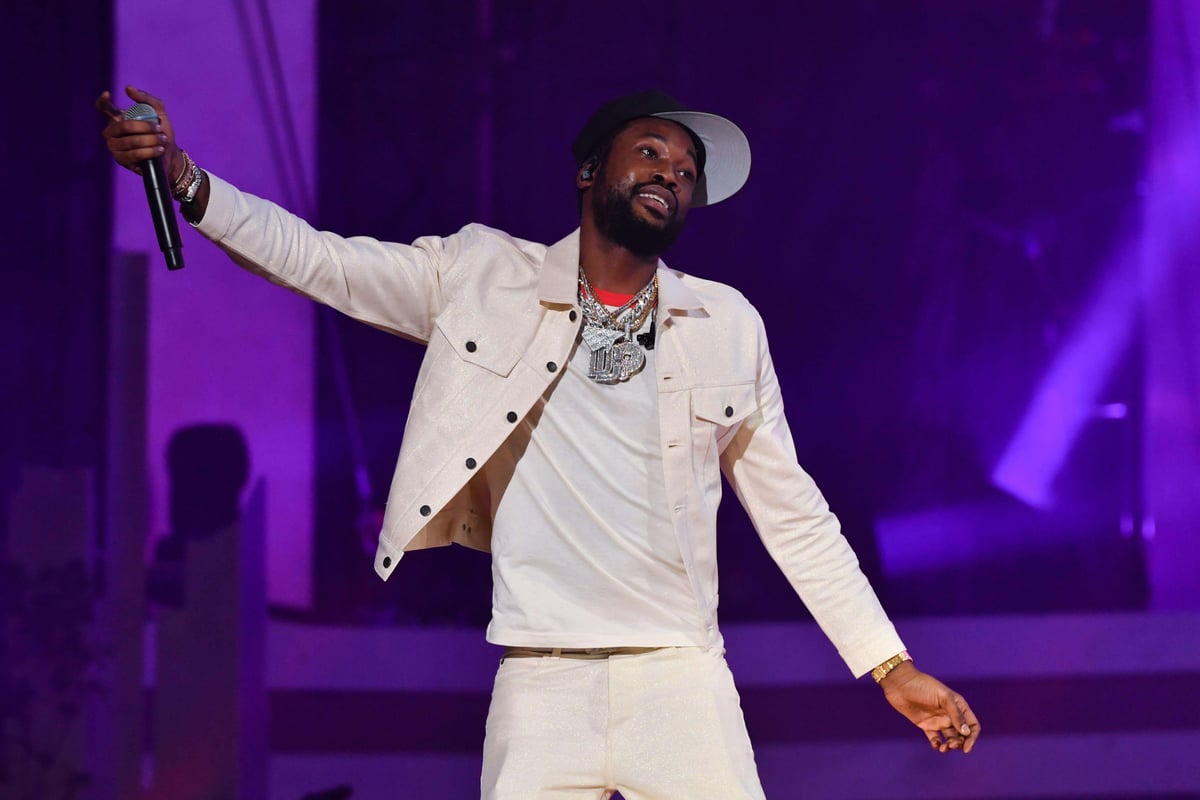 Rappers Killer Mike, Meek Mill and Tyga were all in attendance to sign new legislation restricting the use of rap lyrics as evidence in California courts.

The Artistic Expression Decriminalization Act was created to protect artists’ first amendment rights and prohibit the use of an artist’s texts or creative expressions as evidence in criminal and civil proceedings.

California is the first state to enact legislation ensuring that such content cannot be used against artists without judicial review in a court of law.

The signing comes after recent charges against US rappers Young Thug and Gunna, whose lyrics have been directly quoted in an ongoing court case.

Several of the artists present at the signing retweeted the message, with Philadelphia resident Meek Mill praising the “magnitude” of the bill.

“The second time I witnessed the governor of California sign into law legislation that will help our people… probation and bans on using rap lyrics in court,” the rapper, who is also Nicki Minaj’s former partner, wrote. on twitter.

“I RESPECT YOU. Thank you. I understand the magnitude of the steps you are taking. We need help in the system!”

Harvey Mason Jr. said history was being made in California that will help “pave the way forward” to protect creative freedom in the United States.

“Today we celebrate an important victory for music creators in the state of California,” he said in a statement shared with US outlet Variety.

“Silencing any genre or form of artistic expression is an offense against all music people.

“The history made today in California will help pave the way forward in the fight to protect creative freedom across the country.”

Dua Lipa shows off his sense of style while out with friends... two days after dating Trevor Noah

How far does Beijing consider when supporting Putin on Ukraine?

Biden misses a moment in his state speech