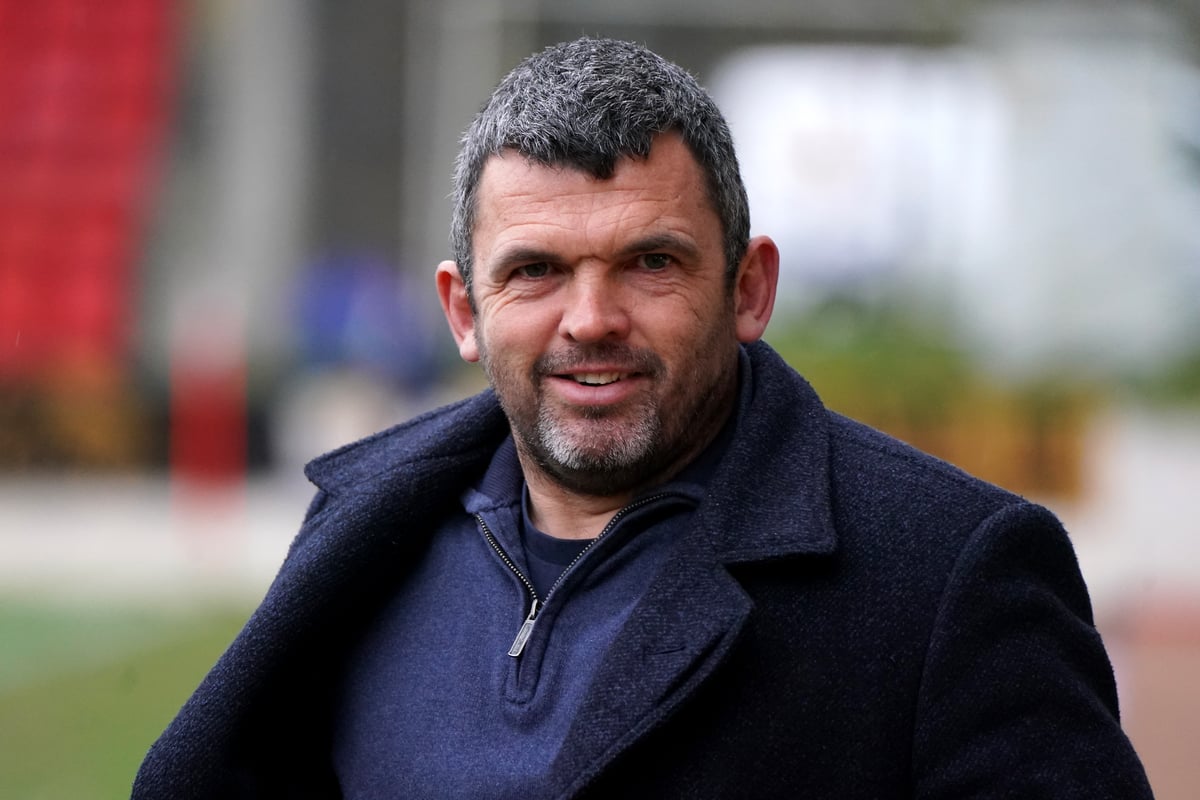 Callum Davidson had a disappointing second half performance as St Johnstone failed to score a goal against Ayr that could have kept them alive in the Premier Sports Cup.

The Saints’ hopes of progress were faltering after costly draws against Annan and Queen of the South left them in need of a string of uncertain results on the final day of play.

“The first half I was quite satisfied but the second half I was really disappointed with the way we moved the ball, our attitude and our reaction to things,” Davidson told Saints TV.

“We haven’t lost this season but for me at the moment it looks like we’ve got four defeats. We lacked tempo and energy in the second half. We have a lot to work on.

“It is always a high order to qualify. We want to win the game and we want to win with more goals but it’s important to get the players’ minutes from the start of the season. “

Despite the disappointment of exiting the competition at the first hurdle, Davidson got some encouragement from the performances of recent signings Graham Carey, Drey Wright and Ryan McGowan.

“Graham’s performance has been really positive,” Davidson said. “Drey is really good, I really enjoyed his performance. Ryan has barely any training but he’s kept himself fit and I think you’ve seen the little things from him that will give us an edge. He has good experience. “

Spokane County’s chief financial officer was fired last month, but the commissioners are staying mum, and with good reason

Davidson vs VCU live stream: How to watch it online

Plans for new farm buildings would not be ‘unduly intrusive’