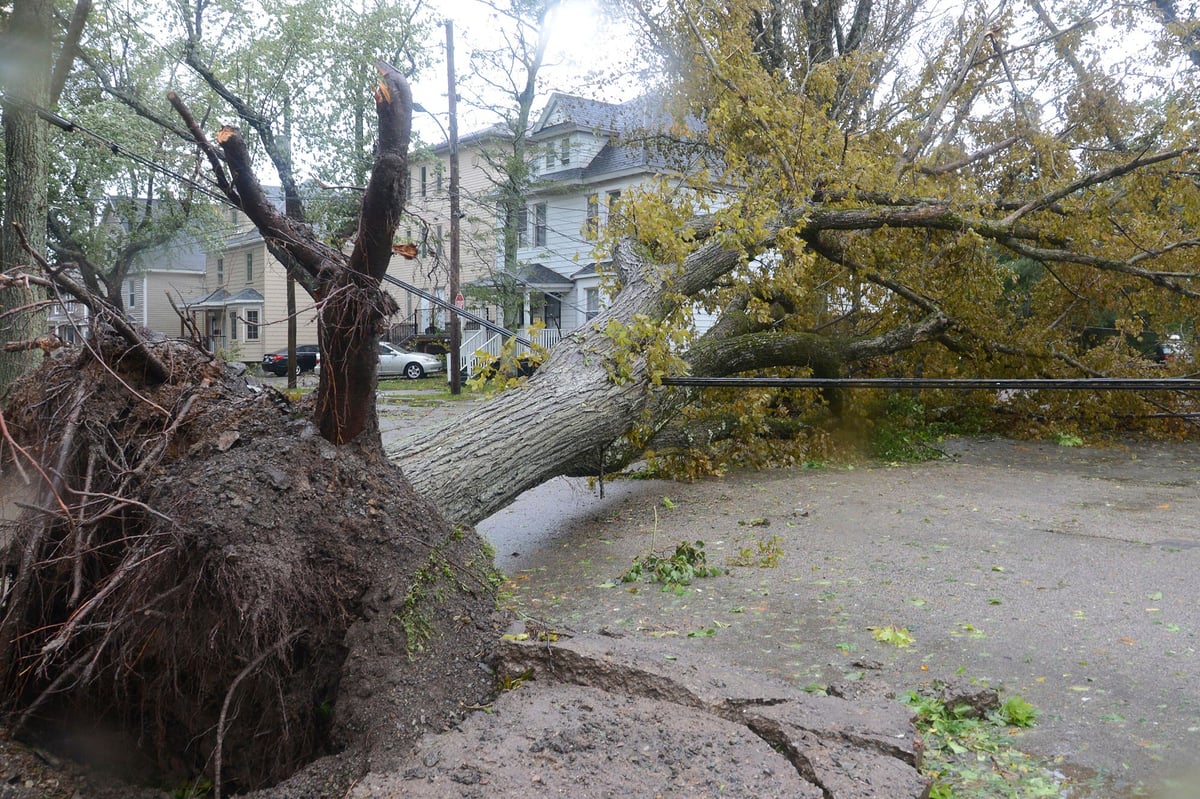 Canadian troops are being dispatched to help recover from the devastation of Storm Fiona, which swept away homes, ripped off roofs and cut power in the country’s Atlantic provinces.

After Fiona swept north from the Caribbean Sea as a hurricane, it made landfall as a pre-dawn post-tropical cyclone on Saturday, impacting Nova Scotia, Prince Edward Island, Newfoundland and Quebec with gale force winds, torrential rain and huge waves.

Defense Minister Anita Anand said Saturday that troops would help clear fallen trees and other debris, restore transport links and do whatever else is needed while it lasts. She did not specify how many troops would be deployed.

Fiona has been blamed for at least five deaths in the Caribbean, but there has been no confirmation of any deaths or serious injuries in Canada. Police said a woman who may have been swept away has been reported missing in the town of Channel-Port Aux Basques on the south coast of Newfoundland.

“I see houses in the ocean. I see debris floating everywhere. It is complete and utter destruction. There’s an apartment gone,” said Rene J. Roy, editor-in-chief at Wreckhouse Press and a resident of the city.

Mr Roy estimated between eight and 12 houses and buildings had been washed into the sea, adding: “It’s quite frightening.”

The Royal Canadian Mounted Police said the town of 4,000 is under a state of emergency with multiple electrical fires and residential flooding.

As the extent of the damage became clear, Prime Minister Justin Trudeau canceled his trip to Japan to attend the funeral of assassinated former Prime Minister Shinzo Abe.

“There are people who see their homes destroyed, people who are very worried – we will be there for you.”

Halifax Mayor Mike Savage said the roof of an apartment building collapsed in Nova Scotia’s largest city and officials took 100 people to an evacuation center. He said there were no serious injuries.

More than 415,000 Nova Scotia Power customers — about 80% of the province of nearly 1 million people — were affected by power outages on Saturday. Over 82,000 customers in the province of Prince Edward Island, about 95%, also lost power, while NB Power in New Brunswick reported 44,329 were without power.