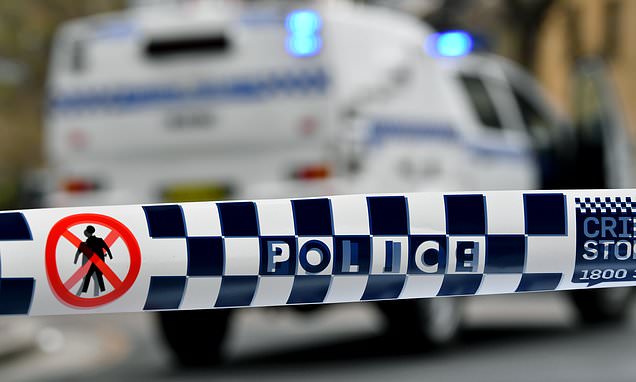 Frightened passengers have been evacuated from Canberra Airport over reports of a shooting in the terminal.

According to initial reports, shots were heard around 1:30 p.m. from the lower concourse of the Australian capital’s airport.

A police spokeswoman confirmed to Daily Mail Australia that an incident had taken place at the airport.

Denise Drysdale, 73, has spoken openly about her rare health condition