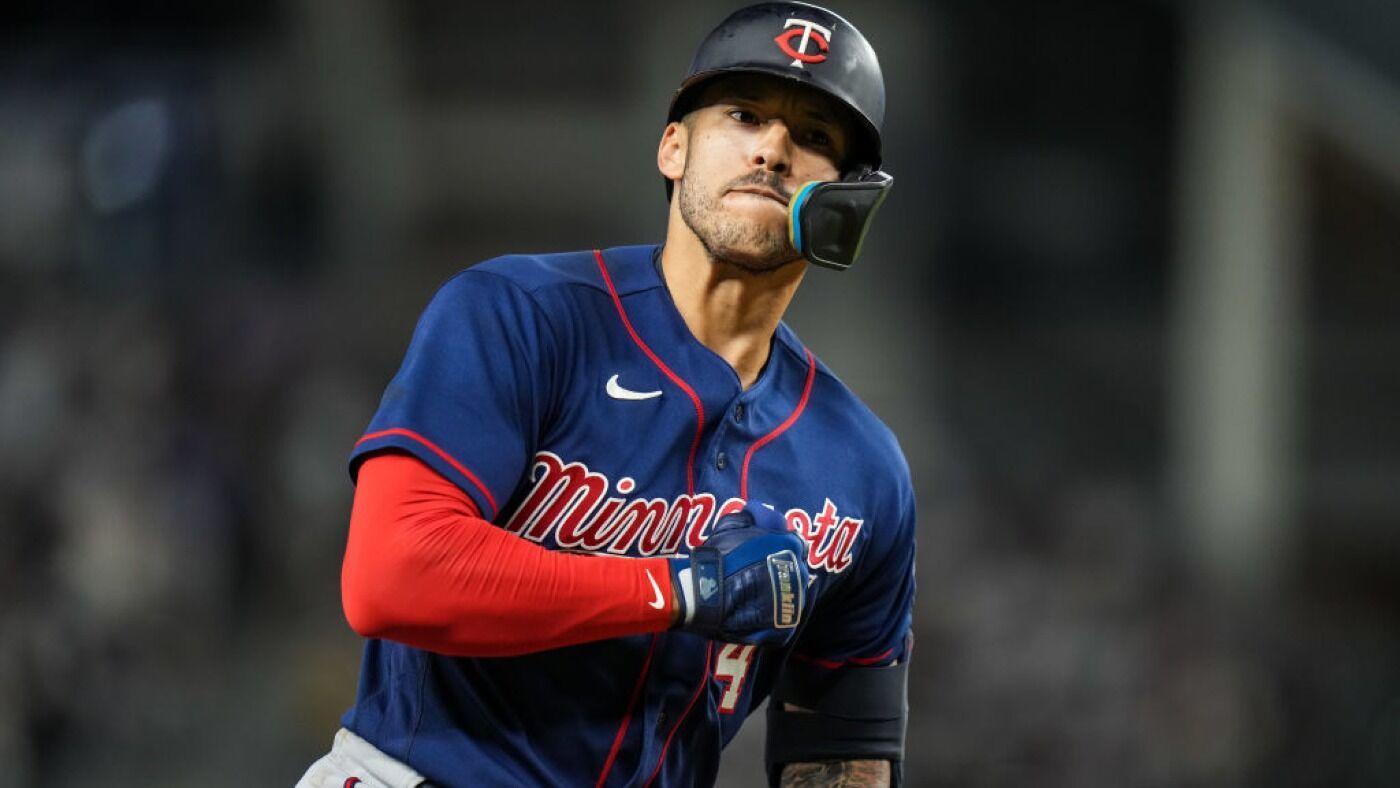 Last offseason, star shortstop Carlos Correa and the Minnesota Twins made a surprising pairing when he signed a three-year, $105.3 million deal with the team. However, that contract included opt-outs after the 2022 and 2023 seasons and Correa expects to exercise that first opt-out by the upcoming winter.

Speaking of which, here’s what Correa told reporters Thursday about what it would take for him to step up again with the twins for 2023 and maybe beyond:

For those unwilling or unable to attend this color television footage, here is the transcript:

Correa appears to be heavily implying that he will exercise this opt-out and enter the 2022-23 free agent class, which is unsurprising. That wouldn’t stop him from landing a new deal with the twins, but by the sounds of things, Minnesota shouldn’t be going for a big “hometown discount.”

Correa, who just recently turned 28, reckons he has a healthy market this offseason, even with other premium shortstops like Trea Turner, Xander Bogaerts and Dansby Swanson all slated for free agency. This year Correa has .287/.363/.463 (137th OPS+) with 21 homers in 130 games while playing a usual strong short-term defense by the most advanced metrics. The two-time All-Star also has a similarly strong track record to back up those numbers, and he’s still young as a free agent. He’s likely aiming for a contract worth at least $300 million, which is a reasonable goal for a player with his projected future worth. Put another way, he’s about the same age as Corey Seager was last offseason when he signed a $325 million deal with the Texas Rangers.

Almost every team gets better with the addition of a player like Correa, but, as the man says, it’s going to cost you. That seems to be the case even for the officiating Twins.

https://www.cbssports.com/mlb/news/carlos-correa-on-how-twins-can-re-sign-him-if-they-want-my-product-they-just-gotta-come-get-it/ Carlos Correa on how Twins can re-sign him: ‘If they want my product, they just have to get it’

DWTS Pro & 9 other graduates join 'Magic With the Stars'