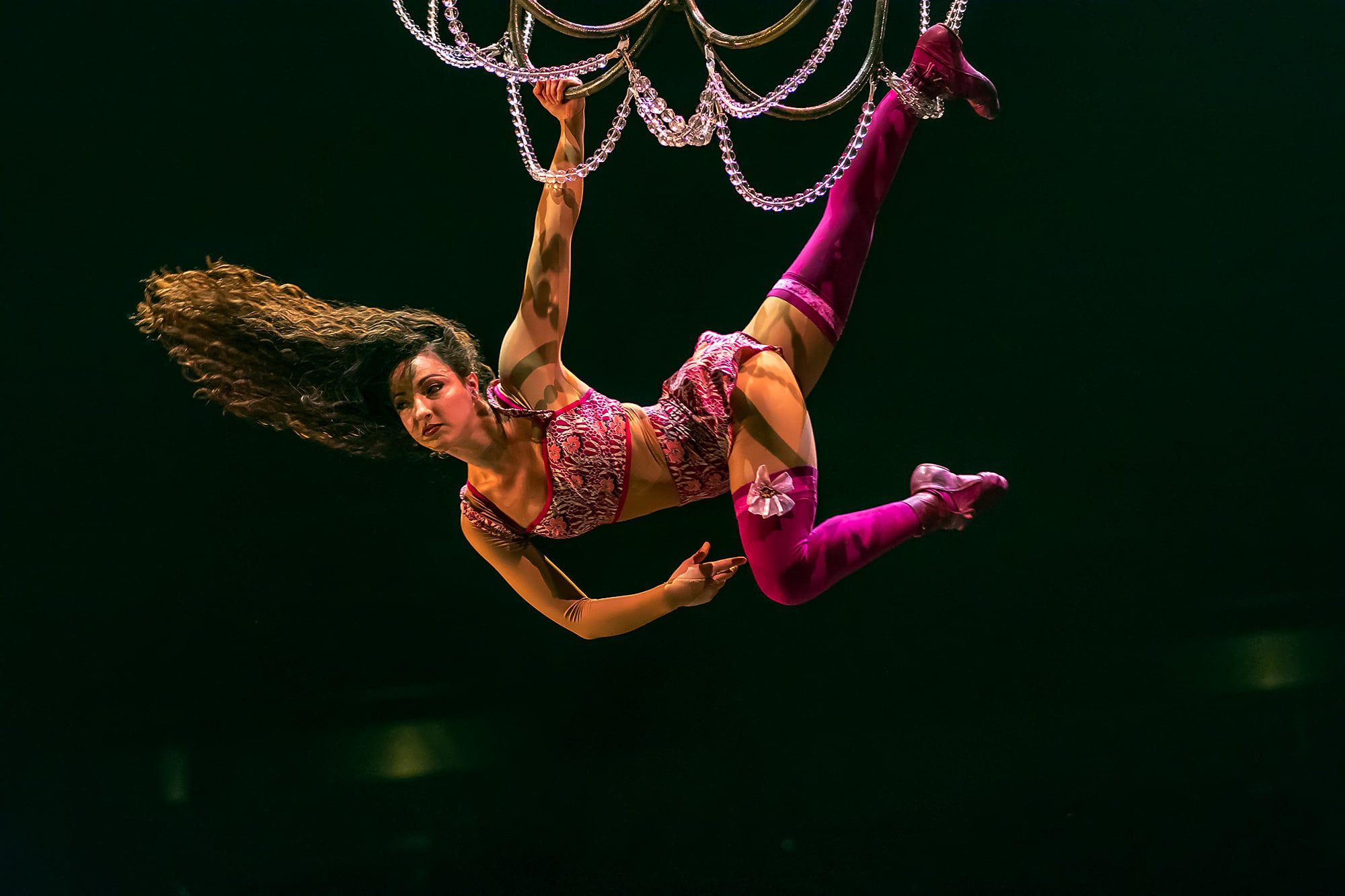 It seems like Cirque du Soleil just packed up their big top and left town, and we’re already getting news of the troupe’s return.

This week, the French-Canadian company announced that it will bring Corteo March 9-12, 2023 to Portland for six shows. The production, directed by Daniele Finzi Pasca, premiered in Montreal in April 2005 and has since performed to more than 10 million viewers in 20 countries on four continents.

Perhaps you were even one of those listeners. Corteo made its Portland debut in 2008, playing in a tent near Zidell Yards for six weeks. The show came back in 2019 but moved to the Moda Center.

When next year comes Corteo is to return to the huge arena. In a first Cirque du Soleil, the stage is placed in the center of the venue and each half of the audience faces the other half. The company says this positioning will provide a unique perspective on the show as well as a viewer’s view from the performer’s perspective. Inspired by the architectural aesthetic of the Eiffel Tower, the curtains are hand painted and set the tone Corteo‘s poetry.

Like all Cirque productions, Corteo has a very loose but also incredibly whimsical plot – in fact the story is fleshed out as it comes for this company. The show focuses on Mauro, the dream clown, who imagines his own funeral, which takes place in a carnival-like atmosphere. The playful procession includes acrobats spinning on chandeliers, jumping on two 600-pound trampoline beds and propelling each other around the room on a giant seesaw.

Warzone 2 will have proximity chat, AI bots, forts and more

Houston Obituaries: Remembering Those Who Died This Week [1/17/22]