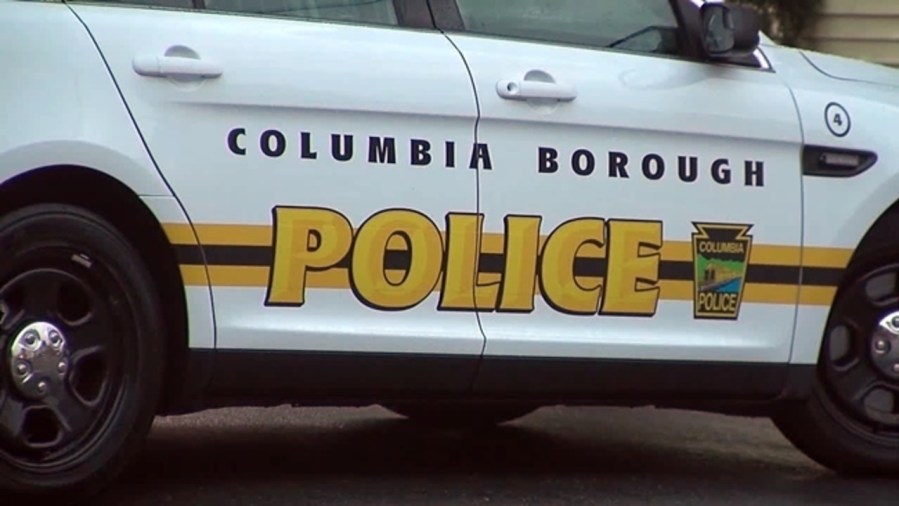 LANCASTER COUNTY, Pa. (WHTM) – A burglary occurred at the River Front Cottages on January 13, 2023, according to a press release from Columbia Borough Police.

Police say the owner of the property saw several people trying to enter the buildings around 10:09 p.m. The owner reported seeing people and a car on the property.

Police arrived and arrested 18-year-old Jayden Boone, who police said was waiting by car. Two other people ran away when police showed up but were later arrested after being chased on foot, police said.

The two people who ran away were later revealed to be Boone’s teenage friends.

After the investigation began, police discovered that Boone allegedly drove the other two people to the area to enter the building.

Boone was charged with burglary and conspiracy to burglary.

Boone was transported to the Lancaster County Central Arraignment and the two youths were returned to their parents with charges pending.

Did Ayanna Pressley tweet "IQ is a measure of whiteness"?

How long does the flu last, treatments explained according to pre-COVID levels