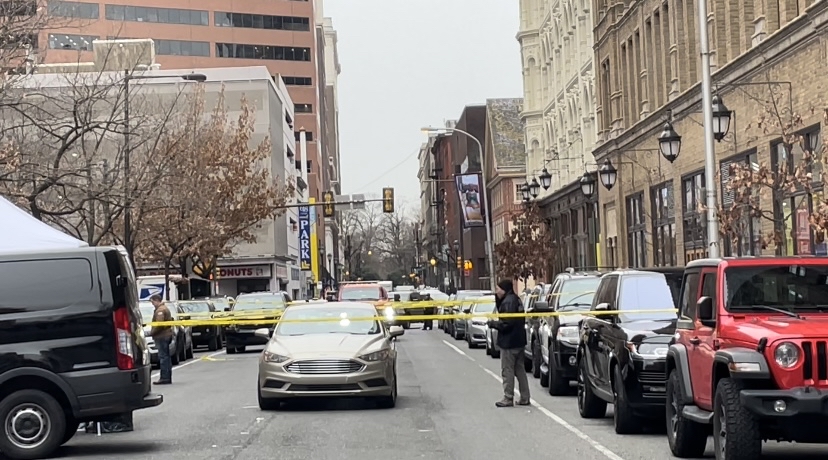 A terrible morning at the Philadelphia Federal Courthouse.

According to Robert Clark, a public information officer with the US Marshal Service, a man was shot multiple times after refusing to drop his gun and continuing to lunge at a court official.

Clark said during a news conference that it all started around 9:30 a.m. Tuesday when a court security officer (CSO) approached the suspect’s van, which was parked illegally in a space reserved for court staff.

The man then allegedly jumped out of the van and brandished two guns, which law enforcement described as “rimmed weapons.”

The suspect then lunged at the CSO, although the officer told him several times to drop his guns.

At that time, Clark says, the officer shot the armed suspect several times. He was taken to the hospital and finally had surgery.

SNL practice running again to mourn for fans in every stage

Oberlin College is losing its appeal

Woman Wanted for Murder of Man Found Dead Without Pants