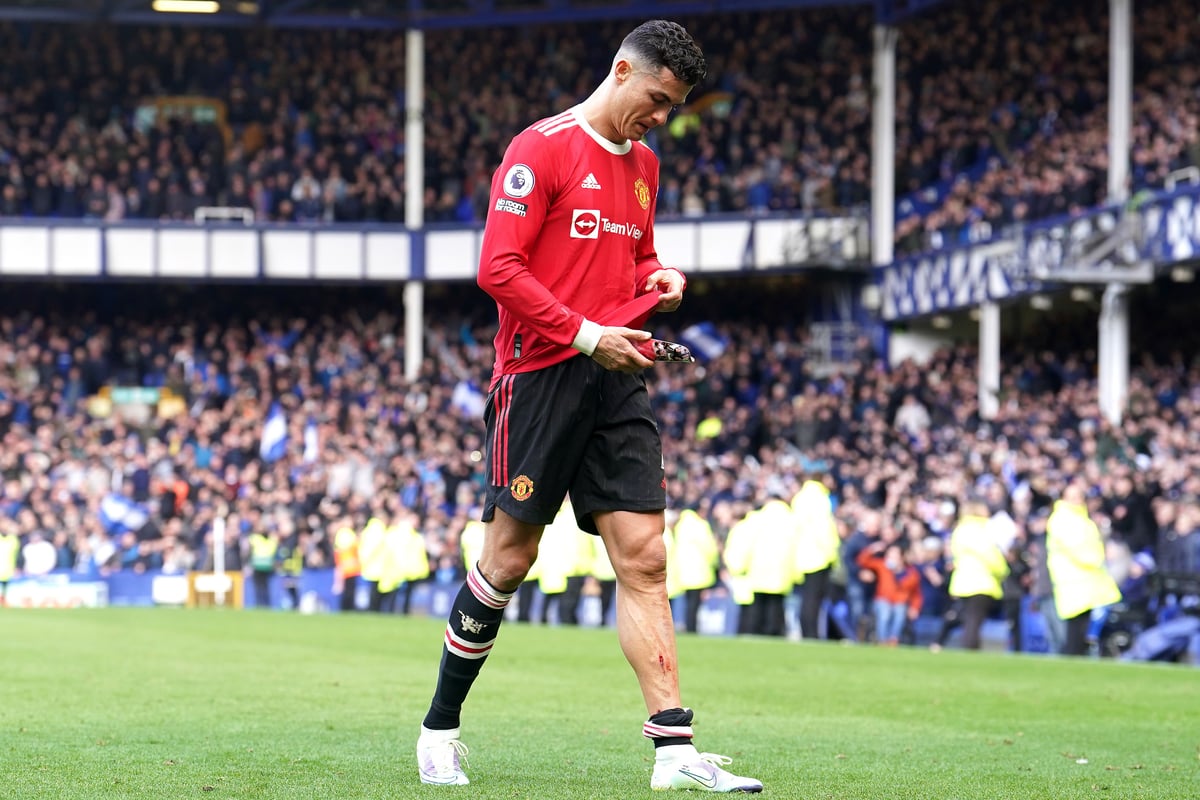 Cristiano Ronaldo has been charged by the Football Association with “inappropriate and/or violent” conduct following an incident related to the striker’s behavior at Everton last season.

Video footage showed Ronaldo appearing to throw down a fan’s mobile phone after United’s 1-0 defeat at Goodison Park on April 9, for which the Portuguese was cautioned by Merseyside Police.

Now the FA have decided to investigate the incident and a spokesman said on Twitter: “Cristiano Ronaldo has been charged with breaching FA Rule E3 over an incident that took place after Manchester United FC’s Premier League match against Everton occurred on Saturday April 9, 2022.

“It is alleged that the striker’s behavior after the final whistle was inappropriate and/or violent.”

Tom Schwartz made a heartbreaking statement amid Split

Is YouTube down? No problems reported with the internet connection and login

Saved by a pig heart

MP will not rejoin Plaid Cymru group after assaulting his wife