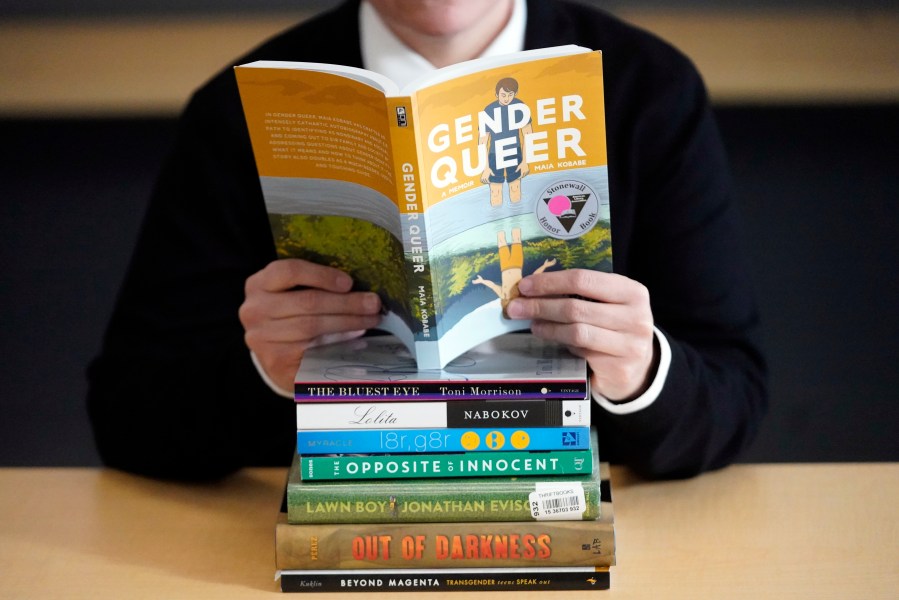 BLAIR COUNTY, Pa. (WTAJ) – In early November, outrage circulated on social media over the release of the book “Gender Queer” in a Hollidaysburg Junior High classroom.

The book itself was brought to the school by a teacher, and when school officials learned of the situation, they informed the parents that the teacher was instructed never to bring the book back.

The Hollidaysburg Police Department conducted several one-on-one interviews with students and school district staff. According to a statement from the district attorney’s office, as of this writing, none of the witnesses interviewed by law enforcement have disclosed firsthand observations that would result in criminal conduct under Pennsylvania law.

Officials also said in a press release that the criminal investigation and decision to prosecute is entirely separate from any administrative decision by an employer as to whether the individual has violated an internal code of conduct or what labor consequences, if any, will be imposed.

In addition to the Blair County Attorney’s Office releasing their findings of the investigation. Below is an updated statement to parents from Hollidaysburg Superintendent Robert Gildea.

With this message we would like to update you on the status of Mrs. Nicole Stouffer. Ms. Stouffer will return to teaching effective January 3, 2023. No further comments will be made on corrective action that may or may not have been taken against the teacher as this is an internal staff matter.

The Blair County District Attorney will shortly be issuing a press release regarding the external investigation.

“Gender queer” has been the center of controversy in recent years, as schools began banning its use in curricula or on library shelves. The book is a 2019 graphic essay written and illustrated by Maia Kobabe.

This criminal investigation is ongoing as the Hollidaysburg Police Department will continue to do so
Question any witnesses who provide relevant information about the teacher’s behavior toward the students.

https://www.abc27.com/pennsylvania/da-gives-update-on-gender-queer-book-brought-to-pennsylvania-school/ DA updates on the book “Gender Queer” brought to school in Pennsylvania

Vanessa Bryant beams as she takes youngest daughters Bianka, 6, and Capri, 3, to Disney on Ice