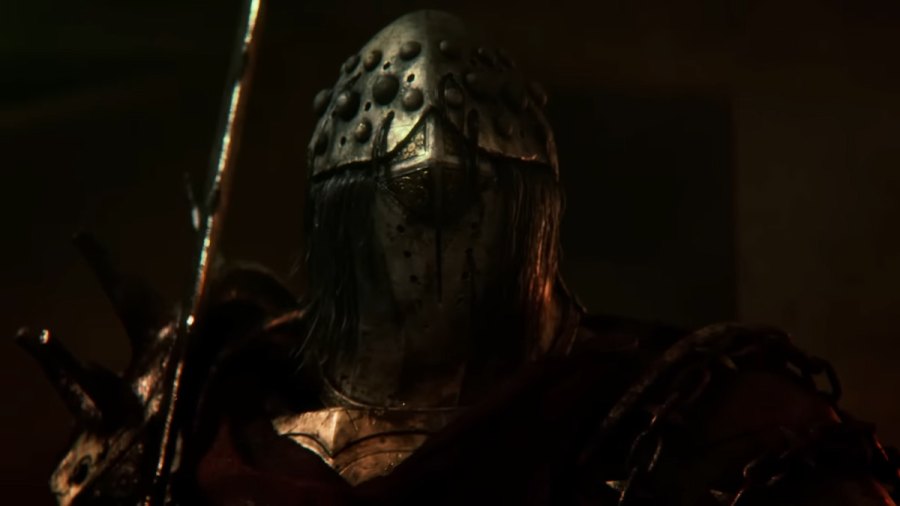 After months if not years of speculation, The Knight finally comes to Dead by Daylight with the Forged in Fog chapter. While not the warmongering of For Honor as many expected, The Knight looks more than capable of slaughtering survivors like Vittorio Toscano. Here’s an overview of what’s coming in Chapter 22.

Dead by Daylight Killer – The Knight

When will Forged in the Fog be released?

Dead by Daylight Forged in the Fog Trailer

The trailer itself features new survivor Vittorio Toscano doing relatively brief work with a hex totem before being surrounded by The Knight and his entourage. It’s short, sweet, and sets the sinister tone of this medieval killer.

There is an important development in the RHOBH bot attack case

What happens when you register your birthday in Pokémon Scarlet & Violet?

How to fix Vampire: The Masquerade – Bloodhunt freezing on PC