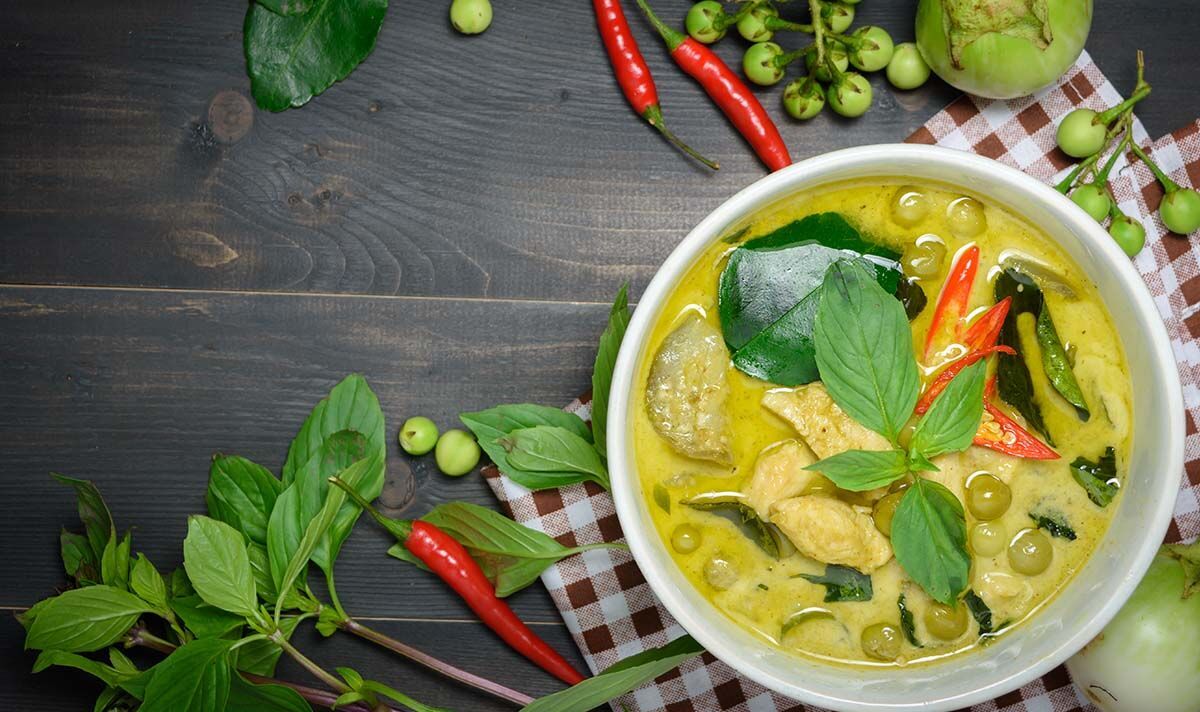 The number of dementia cases is expected to triple by 2050 as the world population ages. However, age is not the only factor in cognitive decline. Research has also linked chili peppers to a higher risk for the mind-numbing condition.

Whether you use it as a defining flavor for your curry or as an extra fiery kick for your marinade, capsaicin is the main hot ingredient in chili, giving it its pungent flavor.

Unfortunately for the heat lovers out there, this chemical is also what’s been linked to cognitive decline.

Nutritionist Rory Batt said: “Capsaicin has been found in some studies to lead to (neuronal) cell death through a phenomenon known as excitotoxicity.

“Basically, a very high dose of capsaicin can cause excessive and prolonged release of cellular calcium by activating a receptor called TRPV1, which triggers a cascade of events that eventually lead to cell death. This is called excitotoxicity.

“Since cognitive decline is partially underpinned by neurodegeneration (the death of neuronal cells), there is a possibility that capsaicin plays a role [in cognitive decline] about this mechanism.”

What’s more, the nutritionist isn’t the only one to point out the potentially “destructive” effects of chilies.

The spicy ingredient could almost double your risk of dementia, according to a study published in Nutrients magazine.

The researchers studied more than 4,852 Chinese adults and found that consuming more than 50 grams of chili per day was associated with an increased risk.

Participants’ chili intake was recorded through a three-day dietary log at home visits.

Though the research has put a red rag on chilies, the researchers also shared that more studies are needed to reach a firm conclusion.

However, according to Batt, you may not want to throw away your chili stash just yet.

The nutritionist explained that moderate consumption of the spicy ingredient has neutral effects on cognition.

Furthermore, he even suggested that consuming 1 to 20 grams per day might provide some benefits.

Batt said: “It’s very likely that the dose makes the poison. A little is protective, too much is destructive.

“The right amount of TRPV1 activation and calcium release from capsaicin is actually responsible for many very beneficial effects (but as we know from above, too much could result in cell death excitotoxicity).

“There is good reason to believe that capsaicin is good for cognitive health (in the right doses).”

The reason it’s so difficult to draw a conclusion about the spicy food is because of the type of research looking at chilies and dementia.

“It is based primarily on observational data, which cannot tell us whether a particular food is the direct cause of a health outcome such as cognitive decline, nor does it provide a clear indication of the mechanisms behind how chili consumption is associated with cognitive function in could be connected.

“The evidence available so far does not suggest that we need to change our average chili consumption for the benefit of our cognitive health.”

However, if you want to be extra safe, you can take Batt’s advice and stick to a dose of between 1 and 20 grams of chili per day.

https://www.soundhealthandlastingwealth.com/health/dementia-the-common-cooking-ingredient-which-could-double-your-risk-destructive/ Dementia: The Common Cooking Ingredient That Could Double Your Risk – ‘Destructive’

Fauci’s fall from grace: From orchestrating lockdowns to ‘lying’ about the lab leak

PICTURED: The three cops and their K9 are shot dead by ‘terrorist’ Kentucky rape suspect