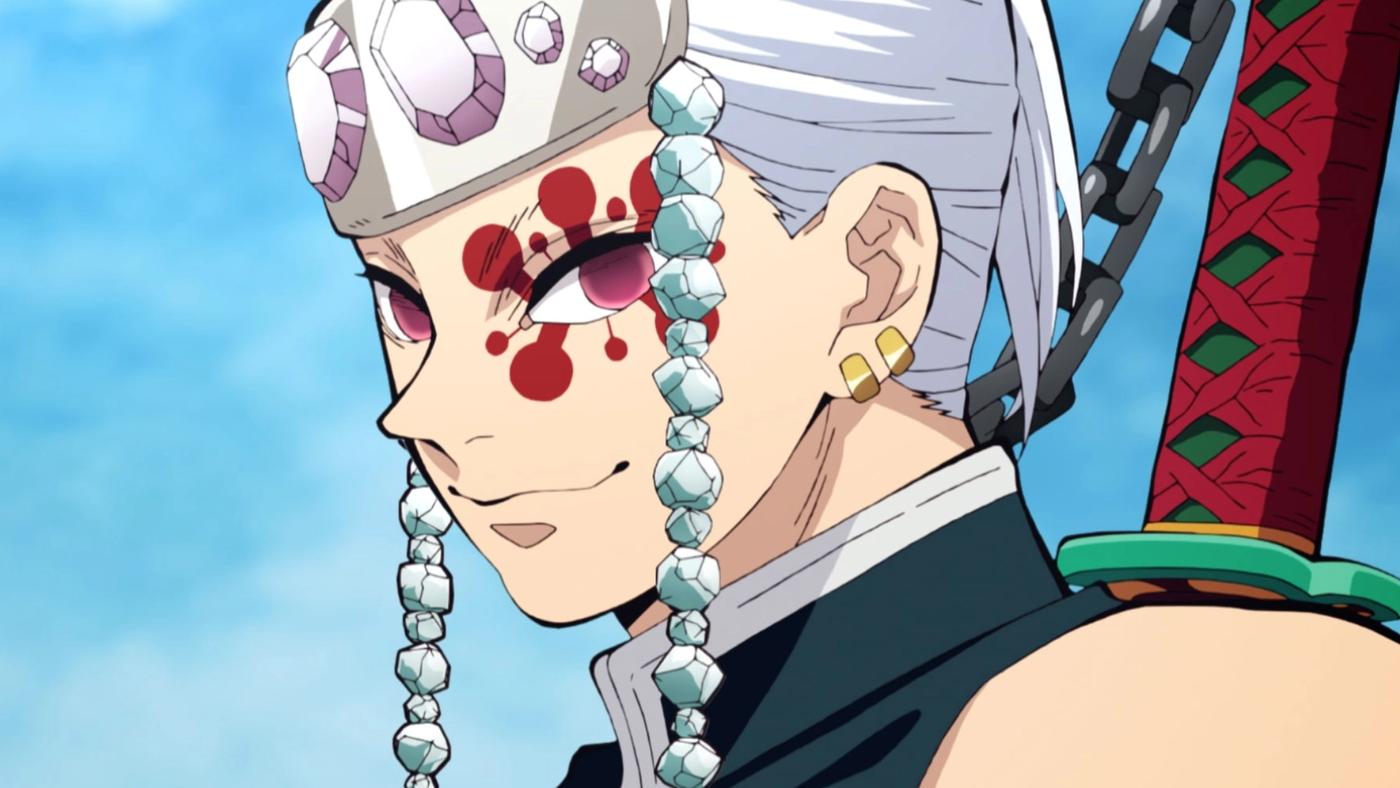 Tengen Uzui is now available in Demon Slayer: The Hinokami Chronicles as the first DLC fighter in Character Pass.

Though Uzui is also available as a standalone purchase, publisher SEGA is offering the Character Pass for sale to celebrate the launch. A free DLC stage, the Entertainment District, is also releasing today to celebrate Uzui’s entry into the game, referencing his introduction in the Demon Slayer anime. Those who purchase Uzui will also receive a set of profile photos and quotes.

Also available today on all platforms is the Kimetsu Academy Summer Uniforms Pack, previously only available on Nintendo Switch. Players on PlayStation 4 and 5, Xbox One and Series X/S, and PC via Steam can now purchase the DLC Outfits for $4.99.

The additional characters will help address a flaring issue in the game, as IGN said in our 7/10 review: “Demon Slayer: The Hinokami Chronicles is a fighter that balances depth and accessibility well, but is marred by an inconsistent storyline -Mode paralyzed and a slim roster.”

Ryan Dinsdale is an IGN freelancer. He’ll be talking about The Witcher all day.

How to Unlock Maxwell Trier in Triangle Strategy