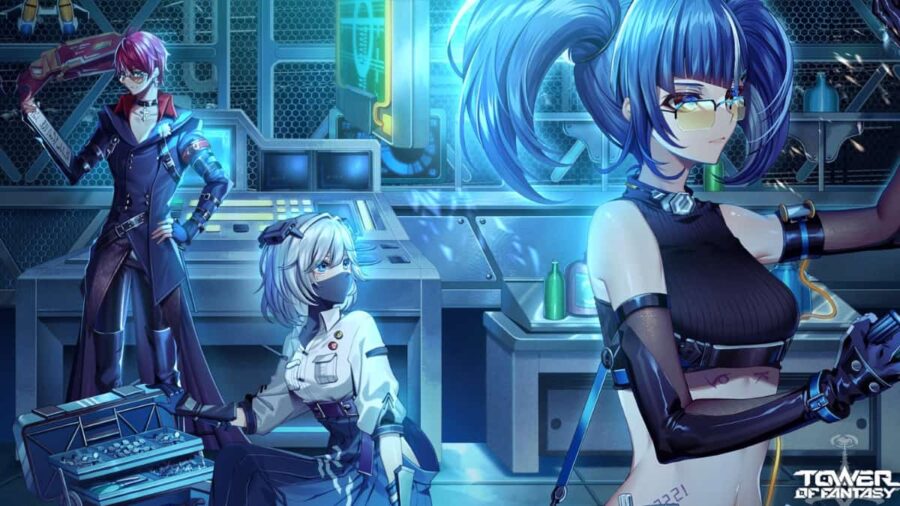 Discord servers are some of the best ways to get help for quick questions, make new friends, and hang out with the Tower of Fantasy community outside of the game. Similar to many other modern live service titles, Tower of Fantasy has a full list of social media accounts – including Discord. Here’s how to find and join the game’s official Discord server.

How to join the official Tower of Fantasy Discord server

Although there are many Tower of Fantasy Discord servers, it’s always a good idea to join the official server to get reputable information from the developers and communicate with a moderated community. To join, go to the Tower of Fantasy global website and hover your mouse over the community icon in the top right of the screen, to the left of the language option. Click on that discord Icon to automatically receive a prompt to join the official server.

Related: Are characters transferred between servers in Tower of Fantasy?

If the above doesn’t work, click this invite link to join the server. Once you’re on the Tower of Fantasy Discord, be sure to check out the #welcome page to find out how to assign yourself a role and start interacting with the community. Due to an influx of people joining at the same time, role assignment may not work immediately, but can be resolved by trying again at a later time.

Watch: Can You Rename Your Character in Tower of Fantasy? to find out how to update your username.

The Voice will no longer air on Hulu

How to improve stability in Ixion

CD Projekt is working on 3 Witcher games, a new Cyberpunk and a new IP