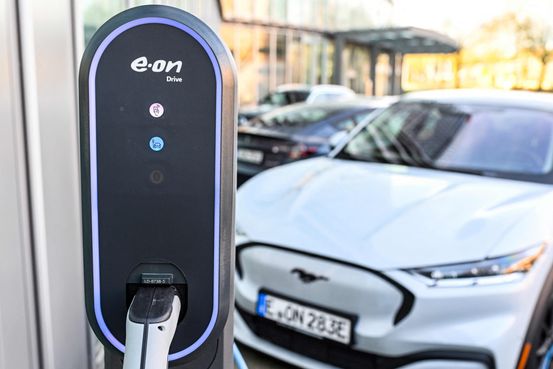 The goal is to produce hydrogen in Australia from wind and solar energy and begin transporting it to Europe, where it will be distributed via E.ON’s pipelines. Deliveries would begin in 2024 and reach 5 million tons of hydrogen per year by 2030.

Caterpillar moves its global headquarters from Illinois to Texas