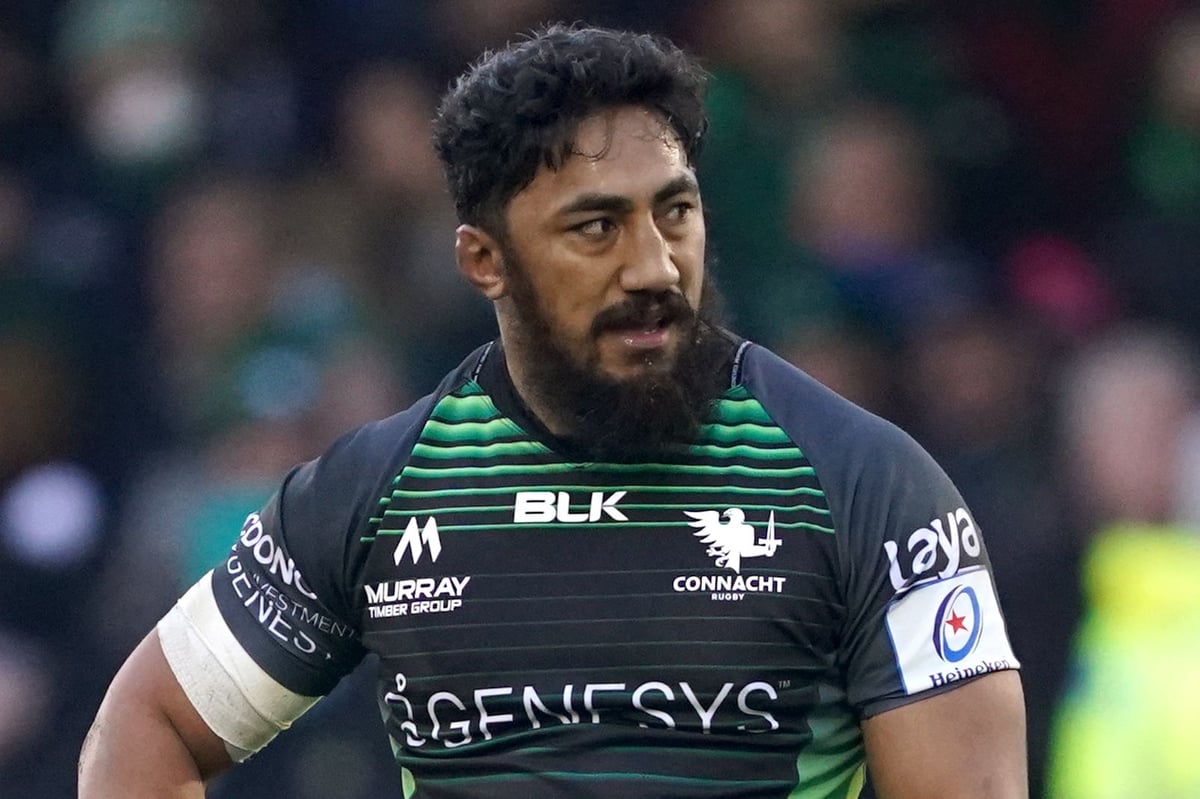 The center received its marching orders for a dangerous shoulder-to-head clearance of Stormers wing Seabelo Senatla on the hour of their clash at the United Rugby Championship on Saturday.

However, before leaving the field, Aki appealed the decision to the referee, so his appeal was counted towards the length of his suspension by the magistrate overseeing the trial.

Aki will miss at least five URC rounds for his province and two of three Ireland Tests in November, but he could return to face Australia if he completes the coaching intervention of the head contact process.

Aki’s challenge to Senatla was declared “reckless” by the Attorney General and average on the seriousness scale, but his dispute with the officer resulted in a 10-week sentence.

A URC statement said: “The magistrate then examined whether there were any mitigating factors and found that the player’s acceptance that he had committed a foul play (during the off-field disciplinary hearing), the expression of remorse and apologizing to both opponents and referees and willingness to work out a plan with his club’s coaching staff to resolve this issue were relevant mitigating factors. These mitigating circumstances justified a four-week reduction in the sanction.

“The player’s previous red-card suspensions in 2019 and 2021 for foul play involving head contact, as well as his suspension and warning for previous conduct related to interactions with referees, were seen as aggravating factors which the bailiff decided to justify an additional two weeks of sanction.

“This will ban the player for eight weeks. Should the player complete the coaching intervention program, the sanction will be reduced by one week.”

https://www.newschainonline.com/sport/mens-sport/rugby/eight-week-ban-for-connacht-and-ireland-centre-bundee-aki-295261 Eight-week suspension for Bundee Aki from Connacht and Ireland