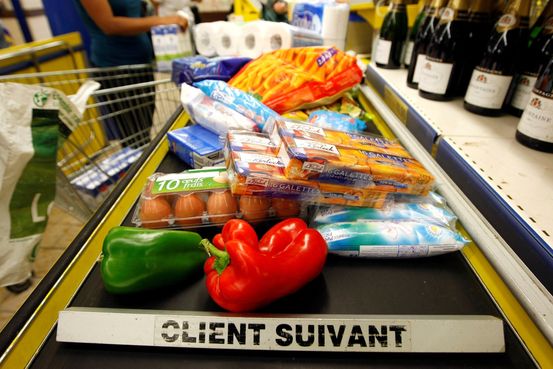 The eurozone annual inflation rate rose to a new record high in June, increasing pressure on policymakers at the European Central Bank to move more aggressively after they start raising key interest rates later this month.

The European Union’s statistics agency said on Friday that consumer prices were 8.6 percent higher than a year earlier, an uptick from the 8.1 percent inflation rate recorded in May. and the highest since the record began in early 1997.

How to beat Glumstone The Giant in Cuphead Delicious Last Course

Pandemic is back in full swing: What to watch when the stock market opens today

Enfamil owner imports baby formula to US to ease shortages

Travel spending is on the rise for card companies

Oscars audiences jumped at Will Smith’s Slap of Chris Rock