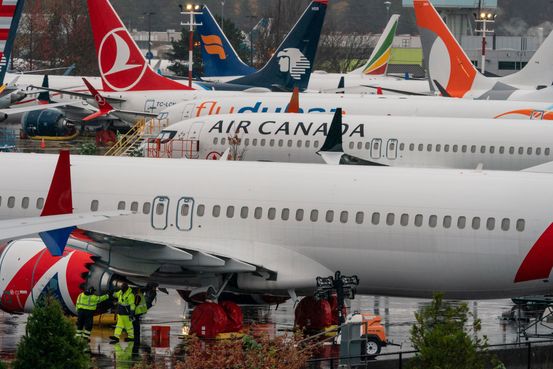 The Federal Aviation Administration chief of security is expected to lead the agency on an interim basis after the current administrator, Steve DicksonHe will resign at the end of March, people familiar with the matter said.

Billy Nolen was appointed Assistant Airline Safety Administrator in December after a career as a pilot with American Airlines and as an industry executive focused on regulatory and safety issues. In his current role as the agency’s safety chief, Mr. Nolen oversees more than 7,600 FAA employees focused on a range of aviation safety issues, including manufacturing and flight operations, the agency said.

The international boss opens up about fears for the Everton ace

Jenny Kim on her 'Survivor' exit

No NFT, no comment – how digital art will dominate in 2021

War in Ukraine fanned the flames of global inflation