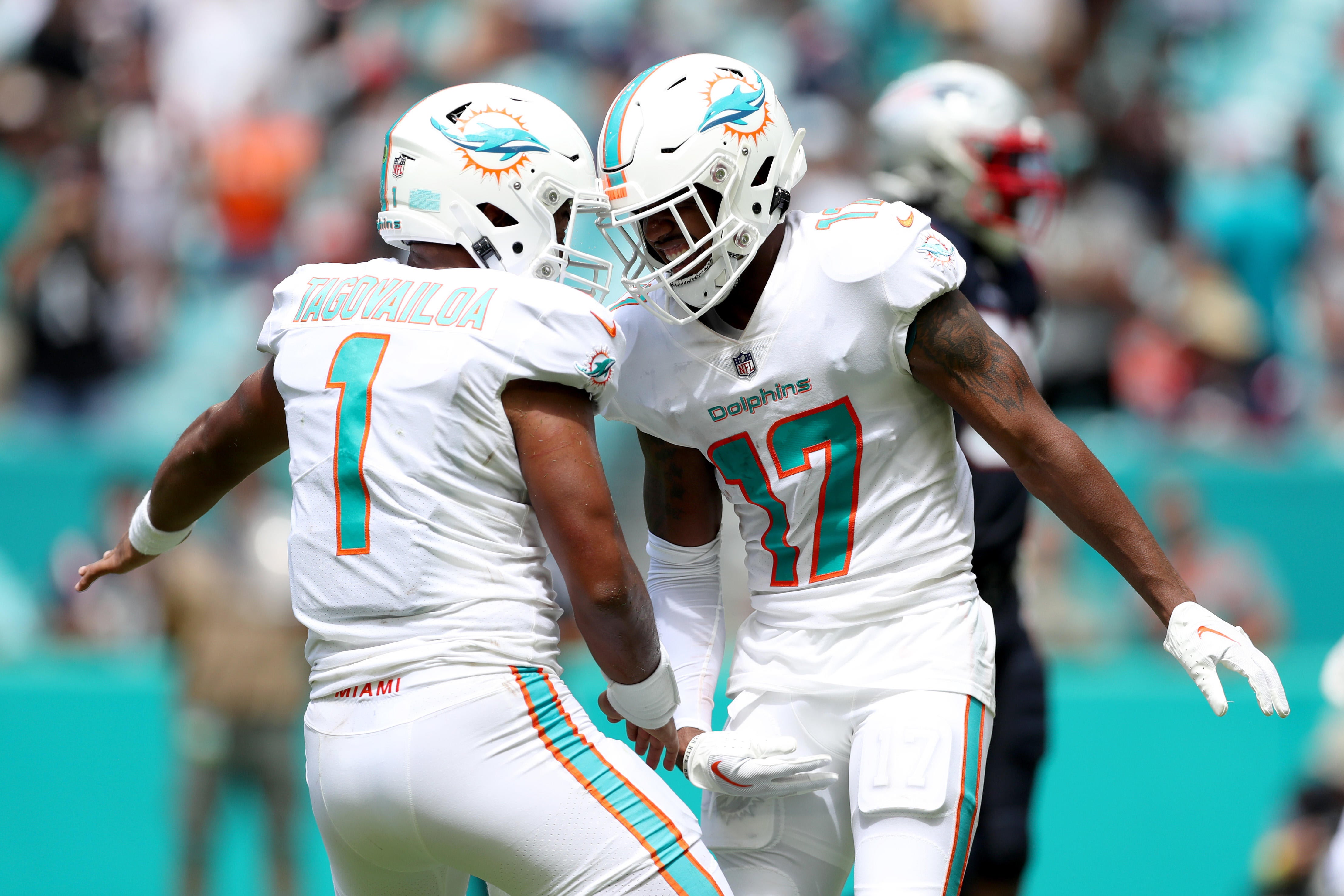 After just one game with Trey Lance in the middle, the San Francisco 49ers could already regret their decision to bench Jimmy Garoppolo.

In his first start since being officially named 49ers quarterback, Lance had a disastrous performance in a shocking 19-10 loss to the Bears in Chicago. Sure, it didn’t help that the game was played in the middle of a biblical rainstorm, but no matter how you flip it, it was every ugly game for Lance.

The sophomore quarterback completed less than 50% of his passes (13 of 28) and threw just 164 yards. The troubling part for the 49ers is that Lance couldn’t get through when the 49ers needed him most. With the 49ers trailing 13-10 in the fourth quarter, Lance had a chance to plan a comeback, but all hope of it ended when he threw an ugly interception at Eddie Jackson that basically iced the win for Chicago.

In the end, Jackson returned the pick to San Francisco’s 21-yard line and the Bears scored five games later to create an insurmountable 19-10 lead.

Lance was worst in crunch time, going 4-for-13 for 41 yards and an interception in the fourth quarter. The upside for the 49ers is that Lance doesn’t have to play in weather like this every week, but the downside is that if he doesn’t get better soon, San Francisco could have a quarterback controversy before the end of the month.

Alright, let’s move on to the grades for each game from Week 1. If you’re looking for a deeper dive into the Bills’ 31-10 win over the Rams, which took place on Thursday, be sure to click here.

https://www.cbssports.com/nfl/news/nfl-week-1-grades-trey-lance-and-49ers-get-a-d-after-upset-loss-dolphins-get-an-a-for-thrashing-patriots/ First week NFL grades: Trey Lance and the 49ers get a “D” after an upset loss, Dolphins get an “A” for beating up Patriots

Jasmine Stefanovic kisses her daughter Harper while having coffee in Sydney