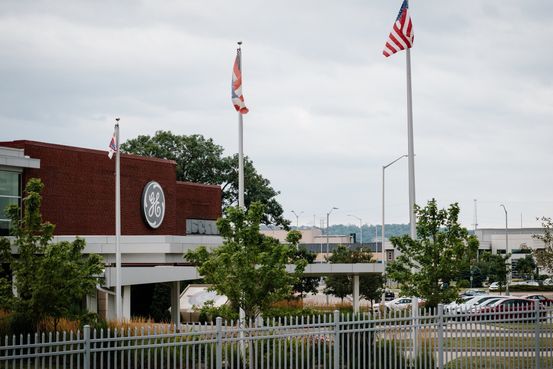 General Electric Co. said Larry Culp is immediately taking over the company’s jet engine business, giving the CEO direct supervision of the only division that will remain operational after the manufacturer disbands in 2024.

Culp remains Chairman and CEO of Boston-based GE, while taking on the additional role of CEO of GE Aviation. John Slattery, who served as CEO of GE Aviation for less than two years, will serve as the business’s chief commercial officer. The change comes the same week as GE ended the second quarter.

Will Zara Aleena's murder suspect be arrested now? Find out about the Ilford murder victim

The Federal Reserve Can't Cure Inflation On Its Own