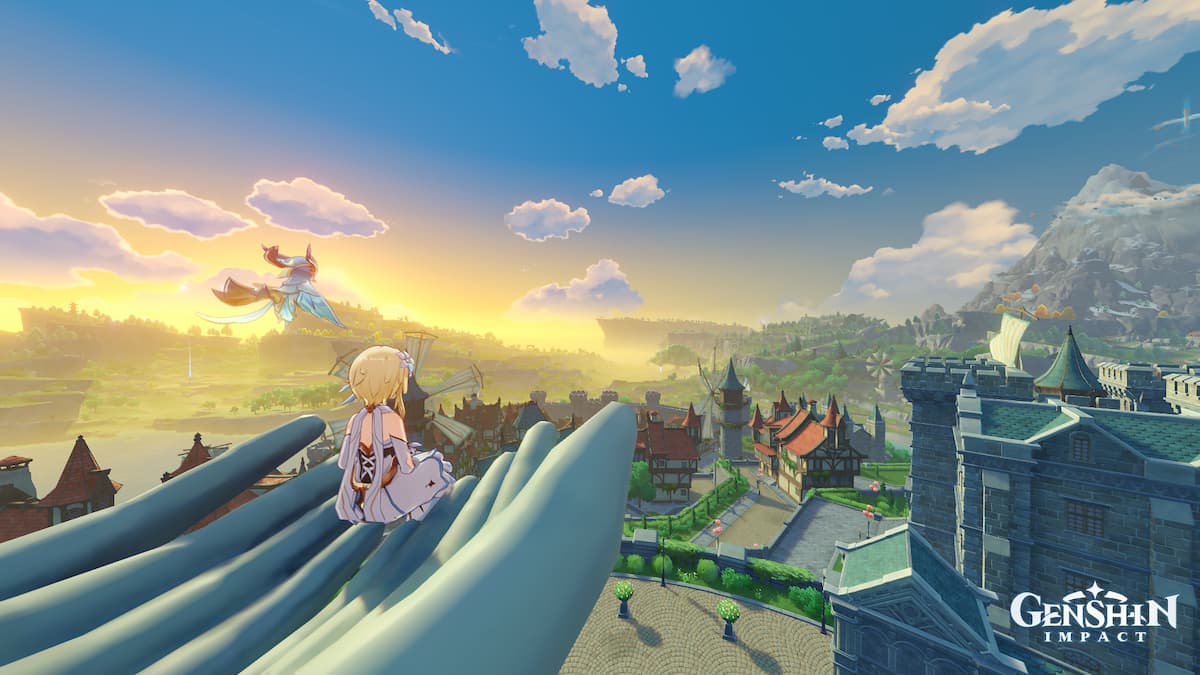 Genshin Impact developer HoYoverse tends to keep his cards close to his chest when it comes to upcoming banners. Do you think you can predict the future by looking into the past? Most banners seem to be decided by a character’s involvement in the story or main event quest. But occasionally, some characters are only introduced because they haven’t been in a while. Here you can check when each character or weapon was last featured.

Here are all of the five-star characters featured in the character event wish banner:

What is the linkshell in Final Fantasy XIV?