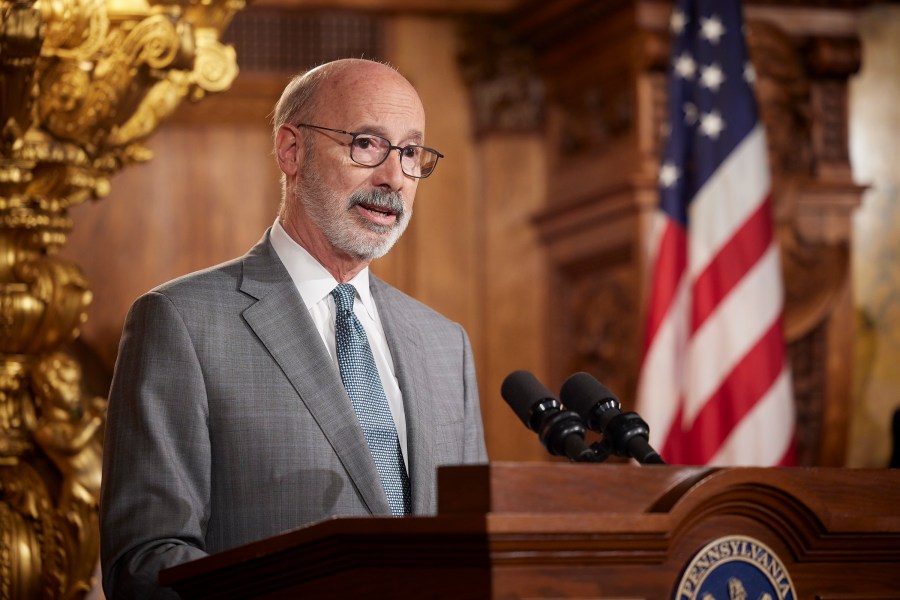 A pardon allows the state to fully forgive a criminal conviction, whether or not the sentence involved imprisonment, and allows the relevant criminal record to be erased.

“I have taken this process very seriously – I have reviewed and carefully considered each and every one of those 2,540 pardons and the lives they will affect. Every single Pennsylvanian who has made it through the process truly deserves a second chance, and it was my honor to give it,” Gov. Wolf said. “A record prevents positive forward movement in a person’s life and can trigger a repeating cycle of defeats. I firmly believe that pardoned Pennsylvanians with their rights restored are showing themselves by stepping up and giving back to our communities.”

The application for a pardon is free for those seeking clemency and the application can be made found here. The process does not require a lawyer.

Under the Wolf administration, the clemency process has been modernized so that the application process is streamlined and application fees are now waived.

Governor Wolf’s 2,540 pardons are the most by any governor in Pennsylvania history. Former Governor Ed Rendell held the record with 1,122 pardons granted.

Ryan Hadeed plots his ex-fiance to be murdered: DOJ