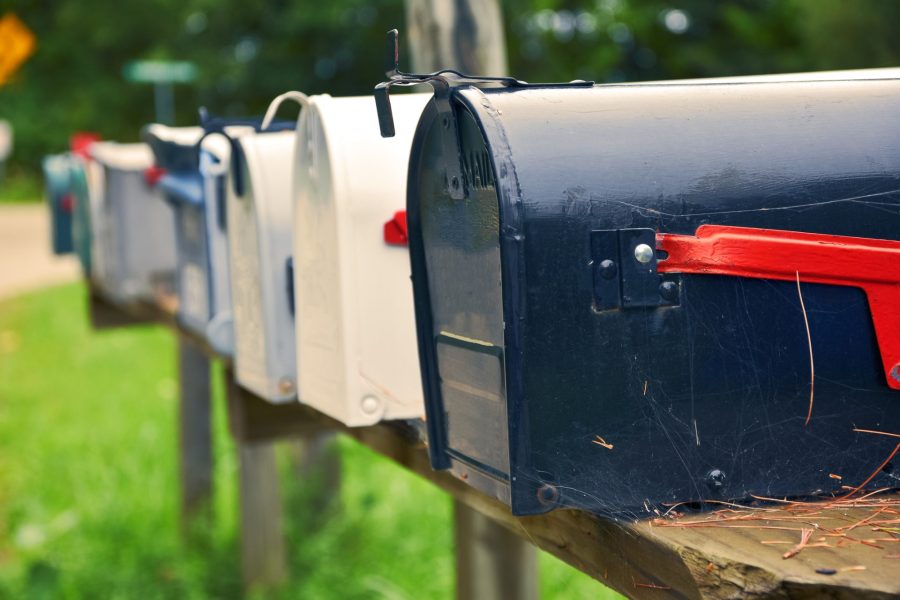 HARRISBURG, Pa. (WHTM) – The United States Attorney’s Office for the Middle District of Pennsylvania announced the conviction of a Harrisburg man who trafficked more than 75 pounds of cocaine.

According to the Justice Department, Ricardo Soto-Delgado, 48, of Harrisburg, was sentenced December 15 by US District Judge Christopher C. Conner to 18 years in prison for dealing cocaine.


United States Attorney Gerard M. Karam said Soto-Delgado pleaded guilty to his role in a conspiracy to ship several kilograms of cocaine to Harrisburg through the United States Postal Service.

Soto-Delgado shipped nearly 80 pounds of cocaine from Puerto Rico to various addresses in Cumberland and Dauphin counties, according to the Justice Department. Postal inspectors discovered the drug trade after intercepting packages bound for the addresses.

According to the Justice Department, this case is part of Project Safe Neighborhoods (PSN), a program that brings together all levels of law enforcement and the communities they serve to reduce violent crime and gun violence and make our neighborhoods safer for all.

On May 26, 2021, the Department launched a Violent Crime Reduction Strategy that strengthens PSN based on these core principles: foster trust and legitimacy in our communities, support community-based organizations that help prevent violence from occurring in the first place, focused and strategic Enforcement priorities and measurement of results, Justice Department says.

The case was investigated by the US Postal Inspection Service and the Pennsylvania
State Police. Assistant US Attorney Michael A. Consiglio prosecuted the case.

How to watch Morgan State vs Howard HBCU Classic online

Two thieves ambush a woman who appears “helpless,” only to realize her mistake was fatal when it was already too late