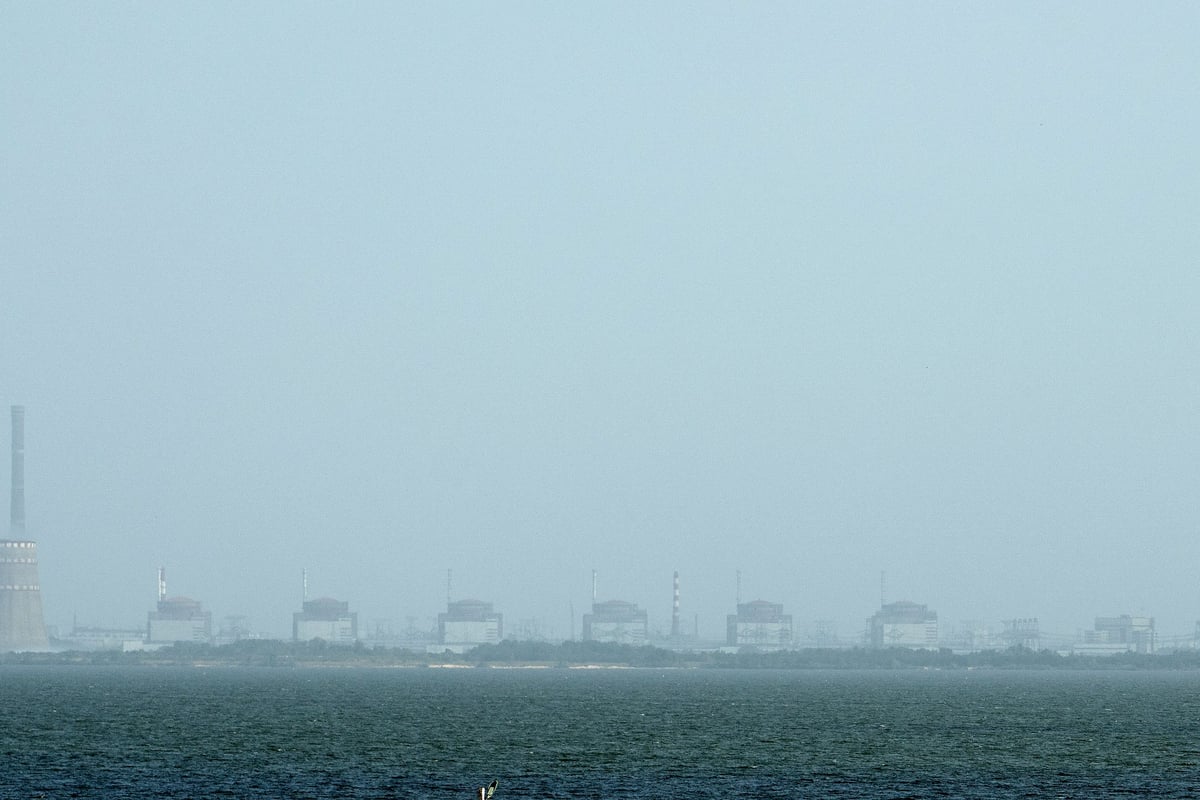 Energoatom said Russian troops stopped Mr Murashov’s car, blindfolded him and then took him to an undisclosed location.

Russia did not immediately admit to arresting the plant manager.

The Zaporizhia plant was repeatedly caught in the crossfire of the war in Ukraine.

Ukrainian technicians continued to operate it after Russian troops seized the power plant. The last reactor at the plant was shut down in September due to continued shelling near the plant.

The International Atomic Energy Agency, which has staff at the plant, did not immediately acknowledge Energoatom’s claim about the Russians’ capture of Mr. Murashov.

Man arrested after shooting parents in their home on Christmas morning: Police