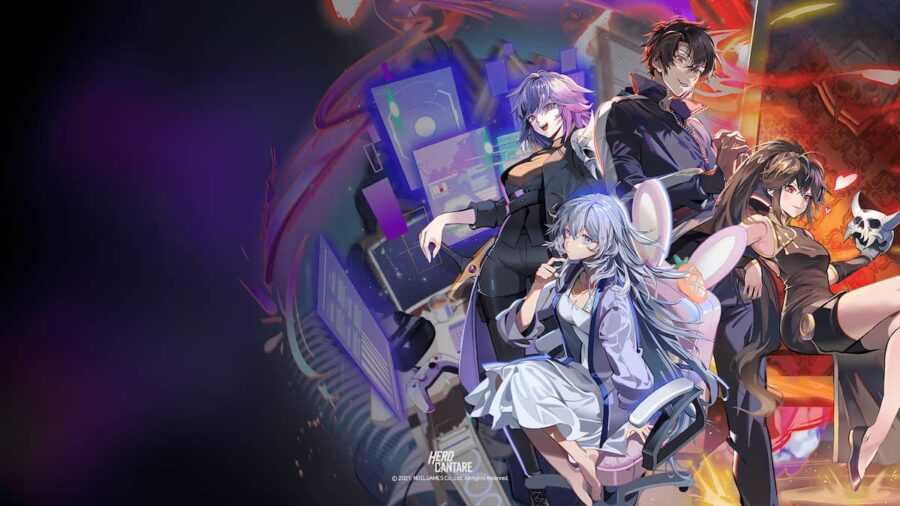 Hero Cantare is a mobile RPG based on the anime Tower of God. This game has gatcha characteristics, which means that you have a wide range of heroes at your disposal. Each hero has unique abilities, so finding the right combo for each battle can be a challenge. We’ll help you in your quest with the Hero Cantare hero rankings so you know what to expect from each character.

Ranking of all heroes in Hero Cantare

The participating UK players from Murray to Raducanu