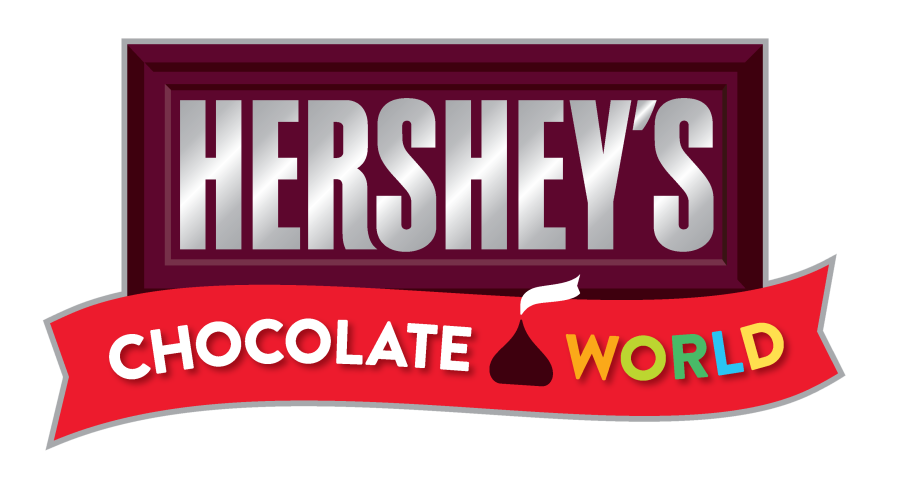 HERSHEY, Pa. (WHTM) – The song that has described “The Great American Chocolate Bar” for decades is coming back to Chocolate World!

According to Hershey’s Chocolate World, the theme song “The Great American Chocolate Bar,” which has been part of the visitor center and part of the tour ride for years, was reinvented on Friday, January 13.

The song was reinvented with the help of students and faculty from Derry Township School District and Milton Hershey School. The visitor center said the song will return to the Chocolate Tour sometime this spring.

You can see the song being performed by students and others by clicking here.

Hershey’s Chocolate World celebrates its 50th anniversary throughout the year.


On weekends throughout February, guests can take part in a parade from the dining hall to the lobby and back, singing and dancing with Hershey’s characters and the band. The event takes place every Saturday and Sunday in February from 1:30 p.m

Then on June 30th there will be a celebration where Chocolate World will be rededicated, as well as performances by the band Bean to Bar and Hershey Characters, plus a few other surprises planned. This event starts at 8:30 am

Biden’s Federal Address is scheduled for March 1, late due to the Olympics, Omicron

Mermaid South Africa or Kenya Video on TikTok: Is it Real?

100 years ago in Spokane: A Trentwood rancher’s mysterious wounds after what appeared to be a fatal barn fire have been called into question