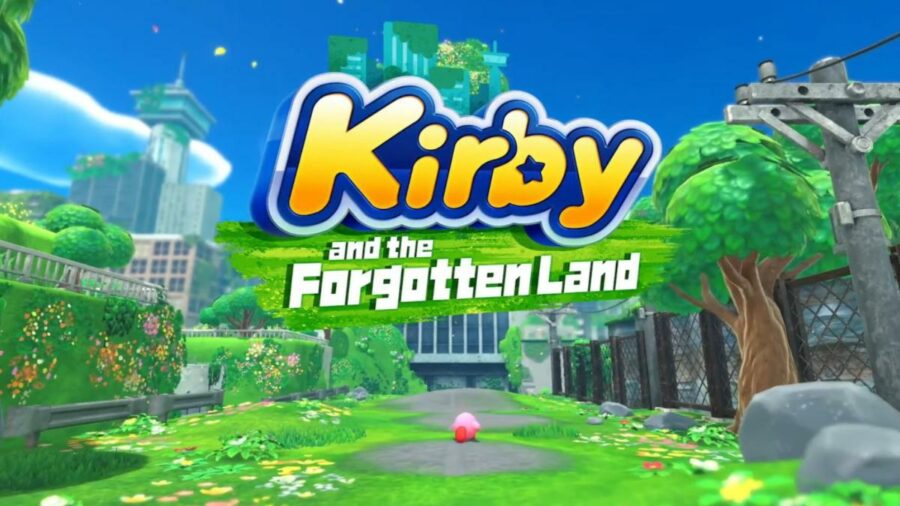 All Worlds in Kirby and the Forgotten Land

Players will be able to explore 7 worlds through the main story in Kirby and the Forgotten Land culminating in the final boss fight Lab Discovera. After defeating this boss, the player can talk to a character with the name Carol which is found on a building in the west part of Waddle Dee Town. Talking to this NPC will give the player access to a hidden world called Isolated Islands: Give up dreams although this world is not part of the game’s story. Here is a full list of the 7 main worlds and their tiers:

Related: All stage missions for Natural Plains in Kirby and the Forgotten Land

All characters in Torchlight Infinite