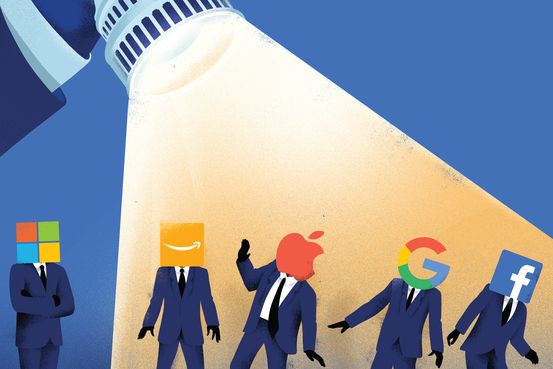 As a congressional committee prepared to publicly question the CEOs of four tech giants in 2020, Microsoft corp president BradSmith, whose employer wasn’t in the hot seat, gave lawmakers a private briefing. When Australia proposed legislation to enforce Facebook and Google for news articles, Mr. Smith advocated this and offered Microsoft’s Bing as an alternative. When the US was considering similar legislation, he went to Washington to testify before Congress and show his support.

Mr. Smith, a nearly 30-year Microsoft veteran and president for seven years, has maneuvered his company into an enviable position in a regulatory environment increasingly hostile to tech titans. Once an antitrust pariah in its own right, Microsoft is now widely viewed by regulators as the friendly party among today’s top tech companies, a status largely attributed to Mr. Smith’s Washington circle, according to government officials and Microsoft insiders.

Some couples use less professional photographers on their wedding day

The Federal Reserve walks a fine line between inflation and recession

Chile advances to votes in shadow of unrest