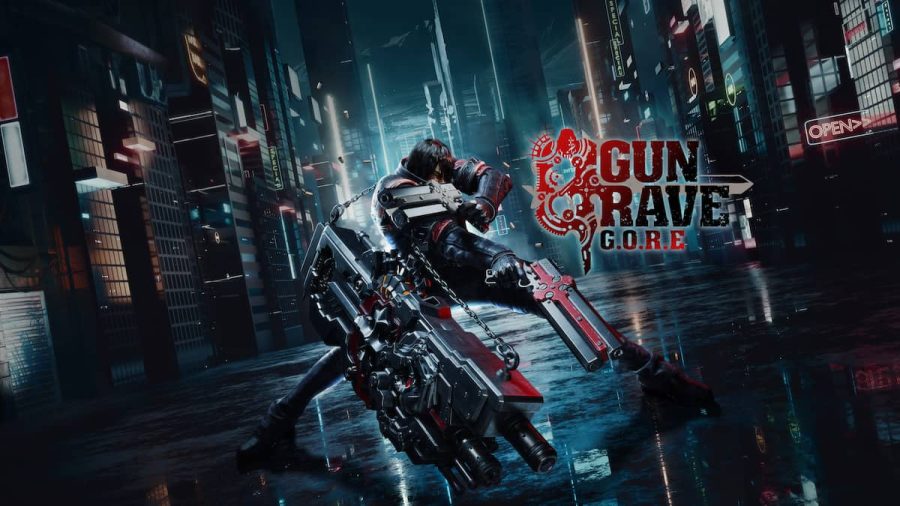 The return of Gungrave, Gungrave GORE brings with it the over-the-top combat and boss fights the series is known for. While Gungrave GORE tips and tricks will give you a huge advantage when you first jump into the game, the best preparation you can do for boss fights is to purposefully familiarize yourself with their strengths and weaknesses. This guide focuses on Brhatu, a massive behemoth of muscle and sinew that comes at you with sheer brute force.

How to defeat Brhatu in Gungrave GORE

First, you should focus on kiting in the arena of Brhatu and stay as far away from it as possible. Many of Brhatu’s attacks hit in a huge area in front of or around him, so keep your distance to avoid the massive damage they deal.

Related: How many stages are there in Gungrave GORE?

Upon reaching half health, blue light forms in fissures on Brhatu’s body, causing it to glow. In this phase, Brhatu will use all attacks from phase one with increased damage while gaining a new attack called slam jump. For this attack, Brhatu quickly leaps high into the air before slamming back down, dealing damage in a huge area. You will most likely need to dodge this attack rather than leave its radius since it covers most of the arena.

As mentioned before, staying as far away from Brhatu as possible will make this fight a lot easier. So retreat from the boss while constantly firing your pistols. Good dodge timing is also required to dodge attacks when you get too close to Brhatu. Note that patience is a virtue with this boss due to its large health pool. Last but not least, don’t forget to use Rage Mode whenever possible to increase your damage output and end the fight quickly.

Could a zombie virus frozen in mammoth remains leak out of a Russian lab and start a new pandemic?

Where is Tampa in BitLife?

How well does Tighnari compare to Collei in Genshin Impact?