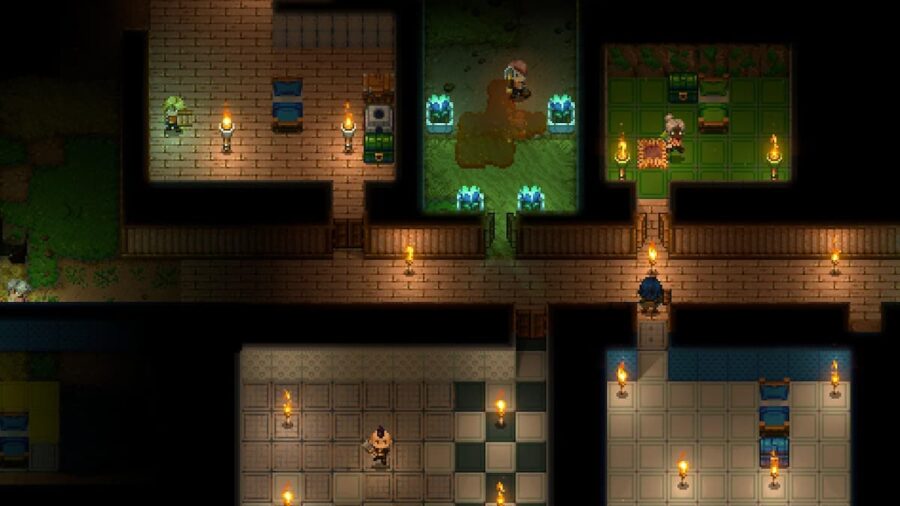 Core Keeper has a total three employable merchants: the slime trader, the cave trader and the ghost trader. Recruitment of both the Slime and Caveling Merchant required build an NPC house in your base. The Ghost Trader, on the other hand, is a hologram and therefore does not require a house.

After recruiting one of the merchants for your base, you can trade items Old coins, and buy valuable gear to help you on your travels. Note that as you progress, new items will be added to inventory.

How to unlock the three traders

Related: How to start/join a multiplayer game in Core Keeper

For more Core Keeper content, check out the Pro Game Guides How to get Scarlet Ore in Core Keeper here.

https://progameguides.com/core-keeper/how-to-get-the-merchant-to-move-into-your-base-in-core-keeper/ How to get the merchant to move into your base in Core Keeper

How to rename your heirs in Rogue Legacy 2