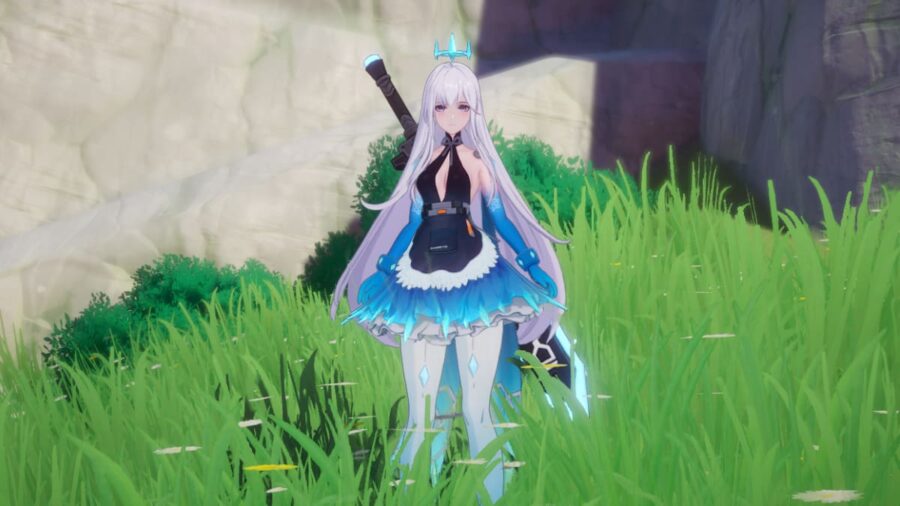 Weapon resonance effects are unique buffs that you can obtain in Tower of Fantasy by equipping certain weapon combinations. When building your “Team” it is highly recommended to take advantage of Resonance Effects to gain additional buffs and damage bonuses that can make defeating powerful enemies easier.

What are weapon types in Tower of Fantasy?

Before understanding how resonance works, it’s important to understand that all weapons fall into three types based on their primary role in combat: offense, defense, and support.

You can determine a weapon’s type by clicking on it in the storage or weapon menu and ticking the icon to the left of its item. If it’s red, it’s a DPS or offensive weapon. If it’s yellow, it’s a defense-type weapon, and if it’s blue, then it’s a support-type weapon.

Related: How to delete ruin B-01 (easy) in Tower of Fantasy

How weapon resonance works in Tower of Fantasy

Weapon resonance effects are triggered when equipped two guns of the same type or three weapons of different types. In return, you get fixed effects that are amplified when participating in teamplay game modes like Joint Operation, Dimensional Trials, and more.

You can trigger weapon resonance effects by equipping the following weapon type combinations as set to:

These resonance bonuses do not apply to multiple weapon sets, so they must all be equipped in the same set. Additionally, all team play bonuses stack with single player bonuses. For example, triggering boons gives you a 200 percent healing bonus in team play, as opposed to 100 percent in solo play.

Check out our guide on how to increase your maximum stamina in Tower of Fantasy to make in-game exploration a whole lot easier.

Way Of The Hunter release date, time and price

Best nature for Greavard and Houndstone in Pokémon Scarlet & Violet

All Valorant callouts for each map